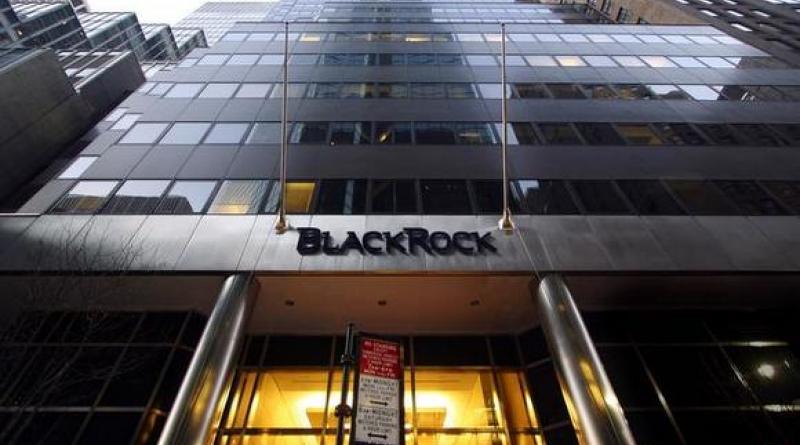 BlackRock yesterday became the latest signatory to Climate Action 100+, adding the substantial weight of its $6.8tr in assets under management to the investor engagement initiative that works to ensure the world's largest corporate greenhouse gas emitters take action on climate change.

BlackRock joins 370 global investors already signed up to the scheme, bringing total assets under management by those participating to over $41bn.

As signatories, investors commit to engaging with companies on a range of climate-related fronts. The group has typically called on firms to take bolder steps to reduce greenhouse gas emissions, implement a strong governance framework for managing climate-related risks and opportunities, and provide enhanced corporate disclosure in line with the recommendations of the Task Force on Climate-related Financial Disclosures (TCFD).

"BlackRock is one of the largest and most influential asset managers in the world and will bring even more heft to investor engagement through Climate Action 100+" said Emily Chew, Steering Committee Chair at Climate Action 100+. "We look forward to working with BlackRock to build on the initiative's success and work to ensure companies take the urgent and necessary action needed in response to the climate crisis."

BlackRock's decision to join the group builds on a series of recent statements on the importance of climate action from the influential investment giant.

CEO Larry Fink has highlighted "climate change" and "environmental risks and opportunities" as key engagement priorities in both his 2018 and 2019 letters to CEOs. The firm also strengthened its proxy voting guidelines regarding climate change in January 2019.

Joining Climate Action 100+ "is a natural progression of the work our investment stewardship team has done", BlackRock told Bloomberg in an emailed statement. "We believe evidence of the impact of climate risk on investment portfolios is building rapidly and we are accelerating our engagement with companies on this critical issue," the firm added.

However, the US investment giant has also faced criticism for sometimes failing to take concrete action on climate change when opportunities have presented themselves. Sustainability non-profit Ceres last year ranked BlackRock 43 among 48 asset managers in a green investment league table, finding it had backed just one in 10 climate-related proposals from shareholders. Indeed, in the past the firm has voted against shareholder proposals brought about by ClimateAction 100+ itself. Such inaction led former US Vice President Al Gore to recently accuse the the firm of being "full of greenwash".

Climate finance experts welcomed BlackRock's decision to join the group while emphasizing that the company now had to work effectively with Climate Action 100+ to encourage more companies to develop ambitious climate strategies.

"Given the immediate need for companies, particularly in the fossil fuel heavy energy sector, to produce Paris-consistent transition plans, Blackrock's support has just come at the right time," said Carbon Tracker chairman Mark Campanale. "The challenge now is to see a 'high bar' on climate disclosure followed, as well as business alignment by fossil fuel companies such as Exxon, on the goals of the Paris agreement. Blackrock needs to lend its voice to the many involved in CA100+ calling for no new investment in expanding fossil fuel production."