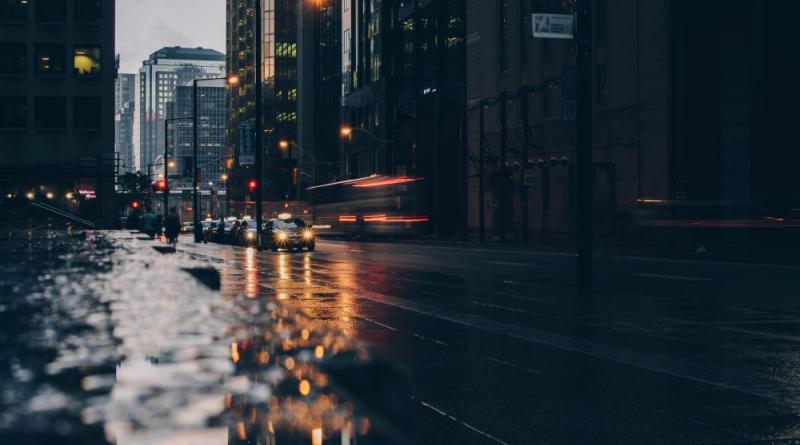 A new report has found that, despite Dieselgate, 33 million cars are still polluting European roads.

The report, commissioned by Transport & Environment, has found that only 10 million of the 43 million highly polluting diesel cars and vans which were caught in the diesel gate scandal have been recalled since 2015.

The report highlights that in Central and Eastern Europe, only 55 per cent of the Volkswagen Group’s cars have been recalled compared to the 83 per cent in Western Europe.

Right now cars can be sold across the EU single market once they have been type-approved in only one member state, but there is no European system to ensure the uniform recall of cars.

New rules that allow EU-wide recalls will only apply to new cars sold as of September 2020 – so Europe is left with the fleet of polluting diesel cars resulting from Dieselgate.

Florent Grelier said: “The EU Single Market fails when it comes to emissions of cars. It only works for selling cars, but not for recalling them when things go wrong. There must not be any second class citizens in Europe. Every European has an equal right to clean air. The recent EU ‘roadmap towards clean vehicles’ shows that governments and the industry know exactly what needs to be done, they just have to start implementing.”

In the UK, the government has committed to banning the sale of all petrol and diesel vehicles by 2040, but environmentalists say this is not enough.

Air pollution is contributing to poor health in Europe. In London, two million people, including over 400,000 children, are living with illegal air pollution.

The vehicles that should have been recalled are the main cause of toxic nitrogen dioxide exceedances in urban areas – on the EU’s roads, they emit at least three times the legal levels of NOx, which has adverse respiratory effects including asthma in the short term and is linked to lung cancer in the long term.

Last month, the Mayor of London introduced the Ultra-Low Emission Zone (ULEZ), this will result in motorists who drive into the zone in a vehicle that does not meet the new emission standard having to pay a daily charge.

Florent Grelier said: “It’s time for governments to get tough and order mandatory recalls across the EU. This does not require any new laws but just political will.”