Adapt to Survive: Why oil companies must plan for net zero and avoid stranded assets 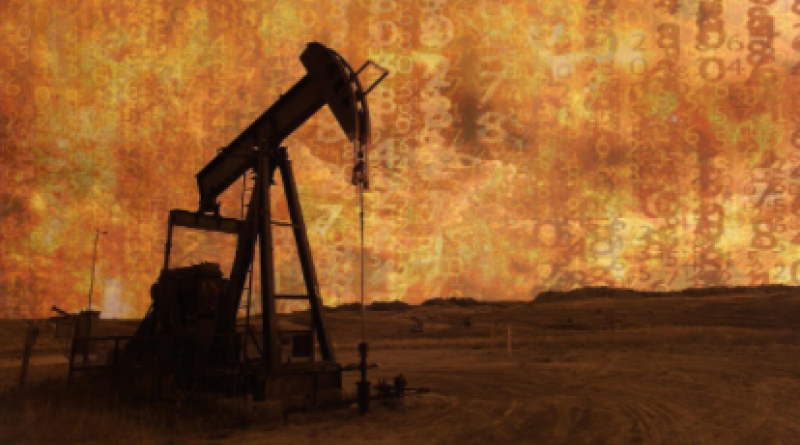 Committing to net zero is not enough – the emissions reduction pathway is critical.

Carbon Tracker’s fifth annual analysis of the risk of investing in oil and gas producers – warns investors that companies have not woken up to the “seismic implications” of the International Energy Agency’s finding that no investment in new oil and gas production is needed if the world aims to limit global warming to 1.5°C.

In this report we primarily focus on modelling the International Energy Agency’s Sustainable Development Scenario (SDS), associated with 1.65°C of warming. We also show the implications of the IEA’s new, more stringent Net Zero Emissions by 2050 Scenario (NZE), which targets 1.5°C of warming. Both scenarios result in net zero emissions, but at different times and through different means. For comparison, we also include the Stated Policies Scenario (STEPS), which we use to represent a high-demand or business-as-usual pathway resulting in 2.7°C of warming.

Under the NZE, production levels in the 2030s of the world’s largest listed oil and gas companies drops. For most companies including majors like Shell, Chevron and Eni – production falls by at least half. Most shale companies see production fall by over 80%.

Even in a slower, “well below 2 degrees" pathway, asset stranding risks are severe. For those investors that choose not to align with the NZE (or other 1.5°C scenarios), we caution that asset stranding is still a major risk under slower transition pathways such as the SDS, albeit in the form of investment on unsanctioned assets. To model this risk, we use a least-cost approach that assumes any supply gap is satisfied by the cheapest unsanctioned project options. Investment into more expensive project options will not earn a sufficient return, with those assets considered stranded. 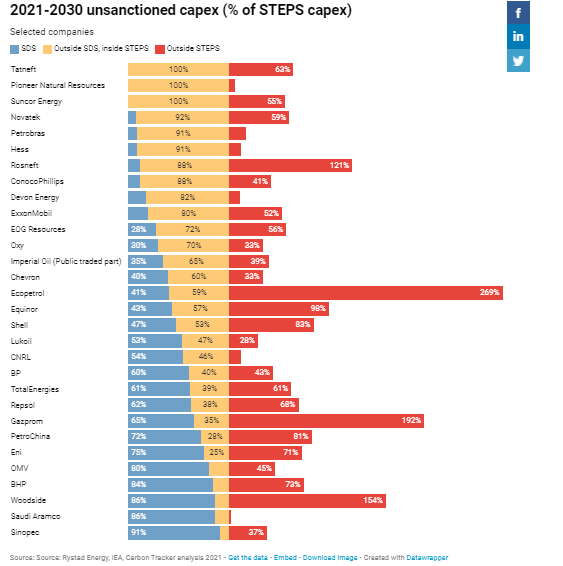 You must Login to download the full Report. If you don’t have one, Create an Account now.

54% Of European Coal Plants Are Cashflow-Negative, Will Rise To 97% By 2030, Claims Carbon Tracker.