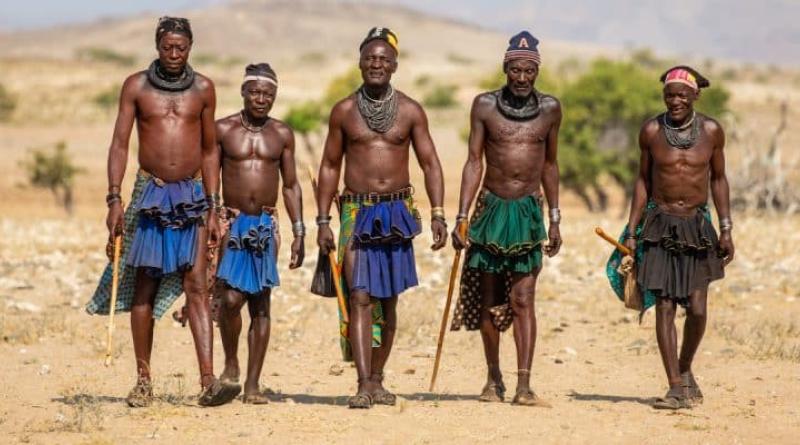 In its report "Sustainable Use of Wildlife" published on 8 July 2022, the Intergovernmental Science-Policy Platform on Biodiversity and Ecosystem Services (IPBES) makes a general observation. Humanity's survival depends on 50,000 wild species. To stop the disappearance of these species, the IPBES recommends, among other things, the use of ancestral biodiversity conservation techniques.

Released on 8 July 2022 in Born, Germany, the report of the Intergovernmental Science-Policy Platform on Biodiversity and Ecosystem Services (IPBES) presents indigenous peoples and rural communities as key factors in the preservation of wildlife. The report explores the use of wildlife by indigenous peoples and local communities, and their extensive knowledge, practices and beliefs about these uses.

Indigenous peoples manage fishing, gathering, hunting of terrestrial animals and other wildlife uses on more than 38 million km2 of land, equivalent to about 40% of the world’s conserved terrestrial areas, in 87 countries. “Policies that support secure land rights and equitable access to land, fisheries and forests, as well as poverty reduction, create the conditions for sustainable wildlife use,” the report says.

Promoting the ecosystem role played by indigenous peoples and rural communities is one response to wildlife loss. In recent decades, global warming and human activity have intensified the biodiversity crisis, directly threatening a wide range of wild species such as plants (including algae), fungi and animals, both terrestrial and marine. Yet the IPBES report reveals that humanity’s survival depends on the survival of 50,000 wild species. They are used for food, energy, materials, medicine, recreation and other human needs.

“With about 50,000 wild species used for different practices, including more than 10,000 wild species harvested directly for food, rural populations in developing countries are the most threatened by unsustainable use, as the lack of complementary alternatives often forces them to further exploit wild species already at risk,” explains Dr Jean-Marc Fromentin (France), who co-chaired the assessment with Dr Marla R. Emery (USA/Norway) and Professor John Donaldson (South Africa).

The ‘IPCC of biodiversity

Often described as the “IPCC of biodiversity”, IPBES is an independent intergovernmental body with 139 member governments. Established in 2012, it provides policymakers with objective scientific assessments of the state of knowledge about the planet’s biodiversity, ecosystems and the contributions they make to people, as well as tools and methods to protect and sustainably use these vital natural assets.

The IPBES assessment report on the sustainable use of wildlife is the result of four years of work by 85 scientists, indigenous and local knowledge holders, and 200 contributing authors, drawing on more than 6,200 sources. The assessment was specifically requested by the Convention on International Trade in Endangered Species of Wild Fauna and Flora (CITES). The study will inform decisions on wildlife trade at the 19th World Wildlife Conference in Panama in November 2022.

It is also of immediate relevance to the work of the next Convention on Biological Diversity to forge a new global biodiversity framework for the next decade.