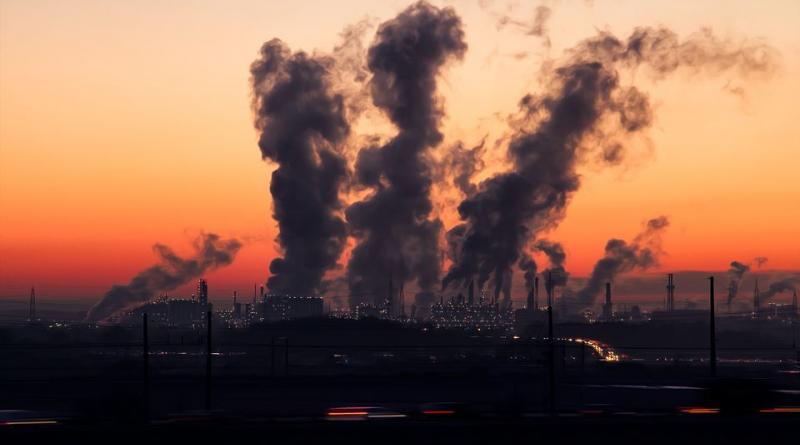 The Secretary-General urged governments and businesses to face the climate crisis: “It is time to act decisively. My message to governments is clear: tax pollution; end fossil fuel subsidies; and stop building new coal plants. We need a green economy not a grey economy”.

Guterres specified that air pollution costs $5 trillion a year to societies, as declared by the World Bank. He insisted that “tackling air pollution therefore presents a double opportunity, as there are many successful initiatives that both clear the air and reduce greenhouse gas emissions, such as phasing out coal-fired power plants and promoting less polluting industry, transport and domestic fuels.”

“With investments in renewable energy sources outstripping those in fossil fuels every year, the rise of clean energy is helping globally. Cleaner transport is also growing around the world”.

World Environment Day 2019 has seen commitments made by 9 governments to reduce air pollution. Governments within Colombia, Nepal, Indonesia, Moldova, Monaco, Montevideo and Mexico have joined BreatheLife, a campaign to “bring air quality to safe levels by 2030 and collaborate on the clean air solutions”. This has brought the number of cities, regions and countries in the BreatheLife campaign to 63, involving 271.4 million citizens in the movement.

World Environment Day 2019 has marked global acknowledgement of the deadly costs of air pollution and the development of new strategies to improve air qualities, economies and public health.

Air pollution hurts the poorest most.