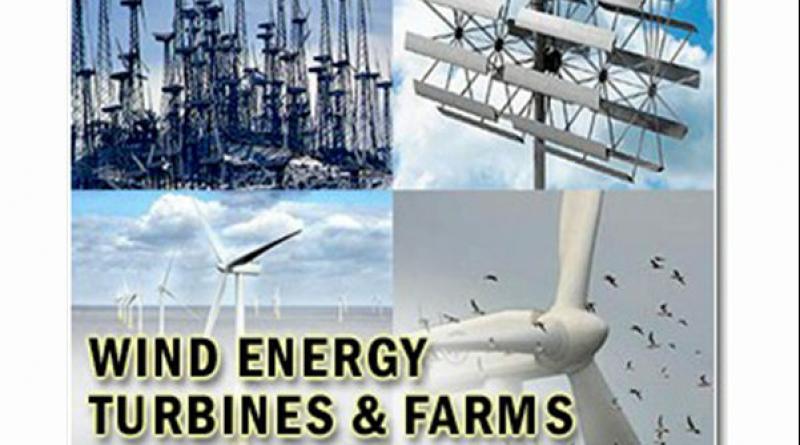 Wind power is a key pillar in Germany's ambitious renewables transition plan, but the sector has struck strong resistance, forcing the Chancellor Angela Merkel's government to open talks on the crisis on Thursday.

After years of breakneck growth in capacity and uptake that has seen wind power delivering a fifth of Germany's total energy production, vocal "not-in-my-backyard" opposition by residents and a lack of government support have seen investments shrink in the sector.

More than 600 citizen initiatives have sprung up against the giant installations, with a district called Saale-Orla even offering 2,000 euros to anyone taking action to get expert opinions opposing wind farms.

The far-right AfD party, branding itself as the climate-sceptic outfit, had seized on the topic during state elections in Brandenburg, saying it stands by residents steamrollered by wind energy corporations.

Against the backdrop of bitter division, expansion in Germany's wind power production capacity plunged in 2018 to half that in 2017 as companies struggled to obtain permission to build.

And only a few dozen new turbines were installed since the beginning of this year, down 82 percent from a year ago, said Germany's Wind Energy Association (BWE).

And repeatedly every quarter, official tenders for electricity production have returned undersubscribed -- a "worrying" trend, said the Federal Network Agency.

"With regard to the expansion of onshore wind power, Germany has moved from the fast to the breakdown lane," said Achim Derck, president of the German Federation of Chambers of Commerce and Industry (DIHK).

For BWE president Hermann Albers, the implication is clear -- "this development calls into question the success of Germany's energy transition."

After almost two decades of providing subsidies to prop up the nascent sector, Chancellor Angela Merkel's government decided that the industry was now sufficiently mature and began withdrawing support.

With obtaining building permits often taking years thanks to stubborn local opposition, projects took even longer to recoup costs, also shifting the calculation by firms whether to invest.

In the months following the 2016 amendment, the wind power sector shed 26,000 jobs in Germany, more than in the dwindling coal industry, according to figures provided by the Bundestag, Germany's lower parliament.

"We have sounded the alarm, but why the German government has chosen to go down this path remains a mystery to this day," said BWE head Albers, who feels that Berlin had put too much "emphasis on costs" in the transition to green energy.

But the crisis in the sector has now shot back up to the top of the political agenda as youths took on the climate emergency with their vocal Fridays for Future protests.

In order to meet the government's target of sourcing 65 percent of Germany's energy from renewables by 2030, the proportion of wind power will have to grow from around 20 percent currently to replace coal, which still makes up close to a quarter of the mix.

Ahead of a broader government announcement on September 20 on its climate strategy, Economy Minister Peter Altmaier (CDU) will host crisis talks on Thursday in Berlin with key players in the wind energy sector.

With 5,000 first generation wind turbines also up for renovation, the stakes are high.

For some however, the political attention has come too late.

"We've been asking for help for months. I don't think the government understands that it is destroying an economic ecosystem that is a source of cutting-edge engineering and innovation, that has taken time to create and has made Germany famous," Yves Rannou, head of the German wind turbine manufacturer Senvion, told AFP.

The company said last week that it is closing down, as its German revenues, which once represented 60 percent of its revenues, have shrunk to just 20 percent.

"We are only the tip of the iceberg, the first to get down on our knees, but not the last," Rannou warned.