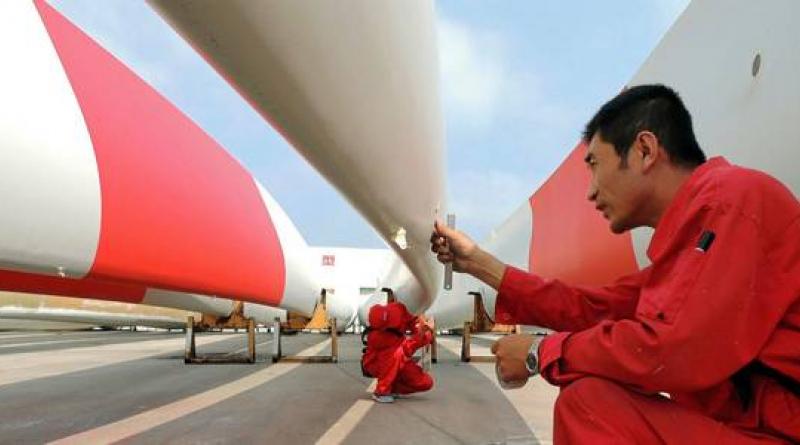 Turbines could be leading source of power generation by 2050 with Asia dominant, says report.

Asia could by 2050 emerge as the leading region of a global wind sector that’s supplying one-third of the world’s power – if a huge ramp-up in investment backs the industry, said the International Renewable Energy Agency (Irena).

Irena said it is “technically and economically feasible” for wind to be the largest single source of power by mid-century, with more than 6,000GW in place, ten times the level installed now.

Under the ambitious growth pathway Asia would be the leading force in wind power, with 2,600GW, more than half of onshore installations and 60% of offshore capacity, said the body’s report Future of Wind released for the start of the China Wind Power industry event in Beijing.

But achieving that level of expansion will need a massive boost in investment – an annual $211bn in 2050 for onshore wind, up from a current $67bn, and $100bn a year offshore compared to $19bn now.

Irena director general Francesco La Camera said: “Our roadmap for a global energy transformation to 2050 shows that it is technically and economically feasible to ensure a climate-safe, sustainable energy future. Unlocking global wind energy potential will be particularly important. In fact, wind energy could be the largest single source of power generation by mid-century under this path.”

Irena claimed wind could also be a “veritable jobs motor” employing six million by the middle of the century.