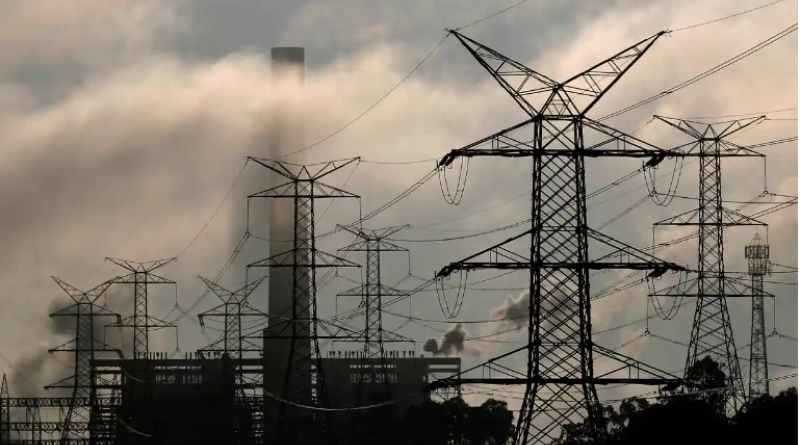 A gas company with interests in the Beetaloo Basin is calling on the federal government to rewrite its climate change legislation to abandon the “unattainable” objective of trying to limit global heating to 1.5C.

The call comes despite Australia being a signatory to the Paris agreement that aims to limit global warming to well below 2C – and preferably to 1.5C – compared to pre-industrial levels.

Tamboran Resources, which received a $7.5m grant for exploration in the Beetaloo Basin, has argued the government’s objective in the new legislation should be revised down to keeping warming “well below 2C above pre-industrial levels”.

The company suggests that including the 1.5C limit in the legislation could expose fossil fuel companies to “counter-productive lawfare” that could stymie its “climate improving” gas projects.

“Whilst the world still has the ability to avoid a 2C temperature increase, it seems like a growing reality the world will exceed 1.5C in the next few years regardless of what actions are taken, particularly from Australia’s perspective,” the company’s submission to a Senate inquiry examining the bill says.

“By including an Australian legislated objective [of 1.5C] that will be reached very soon at the global level and in which Australia has a very little influence on, it will likely provide additional ammunition to ‘lawfare’ lawsuits in Australian courts on the grounds that legitimate Australian projects are incompatible with an unattainable global target.”

The “unbearable cost, delays and additional risk” that would result from court action would make it difficult for the company to move ahead with projects it claims would help reduce global emissions, the submission states.

Tamboran, which refused to appear before a parliamentary committee investigating oil and gas drilling in the Beetaloo Basin, says unlocking gas reserves would reduce emissions by displacing coal, particularly overseas.

“Unlocking the Beetaloo Sub-basin gas resource is the single, largest emissions reduction project currently available in Australia, and will make the largest contribution towards achieving the Paris agreement objective of limiting global temperature increase to well below 2C above pre-industrial levels.”

It says scope 3 emissions, which relate to how Australian gas is consumed overseas, did not form part of Australia’s Paris commitment and the legislation should explicitly address this.

Other submissions to the inquiry argue the government’s ambition does not go far enough, with the Australian Research Council’s Centre of Excellence for Climate Extremes among those calling for the government to lift its 43% emission reduction target “urgently”.

“Every tenth of a degree increases the risk to Australian communities, and therefore every opportunity to drive emissions down must be taken,” the centre’s submission states.

The Australian Conservation Foundation is also pushing for a higher target, describing 43% as “a good step forward but … not enough to meet the Paris agreement commitment of keeping global warming to 2C or to pursue a 1.5C limit to global warming”.

It also wants the legislation to oblige the Climate Change Authority to act on “science based” advice and to include tracking and reporting of scope 3 emissions in the annual climate change statement.

While the Greens resolved to support the legislation, the party has foreshadowed further discussions with Labor about inserting a climate trigger in environmental regulations which would make it hard for new fossil fuel developments to secure approval.

It has raised particular concern about the development of the Beetaloo gas fields, saying unlocking the gas from the region would increase Australia’s emissions by up to 13%.