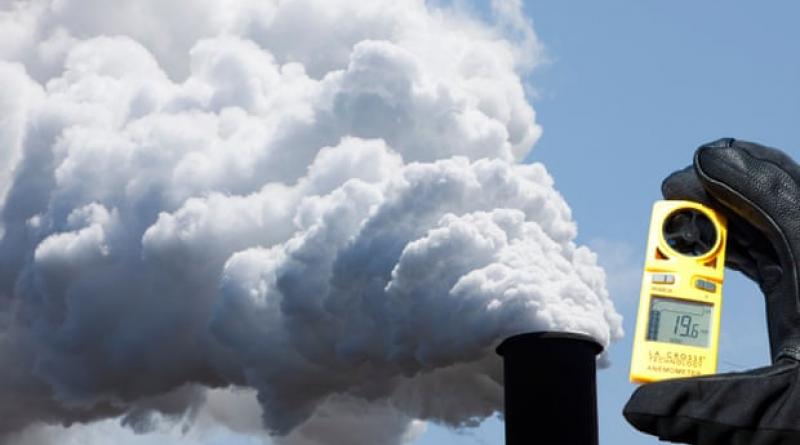 Plan for biggest fossil fuel producers to pay $1 per tonne of carbon pollution estimated to raise at least $1.5bn a year.

Australia’s fossil fuel industry would stump up for a national climate disaster fund levy to help cover the costs of escalating natural disasters, under a new thinktank proposal.

The Australia Institute has released a plan to have some of the nation’s biggest polluters pay a $1 levy per tonne of carbon pollution from fossil fuel production, which it estimates would raise at least $1.5bn per year.

Putting the nation back together again after flood, storm or fire is an increasingly costly exercise, as climate change exacerbates the strength and duration of events, draining local, state and federal coffers.

Mark Ogge, the principal adviser at The Australia Institute, said with costs only forecast to increase, the nation needed to look at new ways to cover them, while also holding fossil fuel producers responsible.

“The frequency and intensity of natural disasters such as bushfires and floods will keep increasing while we keep pumping more greenhouse gases into the atmosphere,” he said.

“Australia urgently needs a dedicated, independently administered fund to cope with the ever-increasing costs of these disasters. A $1 per tonne levy would have virtually no effect on energy prices or coal jobs, but would be a huge help to everyone being affected by the damage these activities are causing.”

Ogge said polling undertaken by the institute, as part of its Climate of the Nation report, found 62% of Australians supported the introduction of a fossil fuel levy.

Last year, the International Federation of the Red Cross and Red Crescent Societies’ World Disasters report costed Australia’s damage bill over the past 10 years at $37bn.

Various estimates have put Australia’s economic disaster recovery cost at between $13bn and $18bn a year, as the ongoing drought and extreme weather events hit the nation harder and with increased frequency.

Ogge said the policy would help “communities to prepare for and recover from natural disasters, but it would also be great for creating jobs and boosting the economy”.

A group of mayors, faced with steering their communities through the devastating impacts of the most recent and ongoing bushfire crisis, also lent their support to the proposal, including the Glen Innes mayor, Carol Sparks.

“Every tonne of coal mined ends up as more greenhouse gas in the atmosphere, fuelling climate change and making catastrophes like these fires worse,” she said.

“It is staggering that the coal and gas companies that profit from this don’t have to pay for any of the costs. Our communities are paying the price for their activities. It’s high time they started paying for the damage they are causing.”

Bellingen mayor Dominic King said it was not fair that the burden of paying for communities to be prepared, and authorities to be properly resourced, fell on “ordinary people and our volunteers” while fossil fuel companies continued to profit “from the activities that are fuelling climate change”.

Why the coal sector is so excited about Australia's move to 'clean' hydrogen.

Inequality and climate change: the perfect storm threatening the health of Australia's poorest.