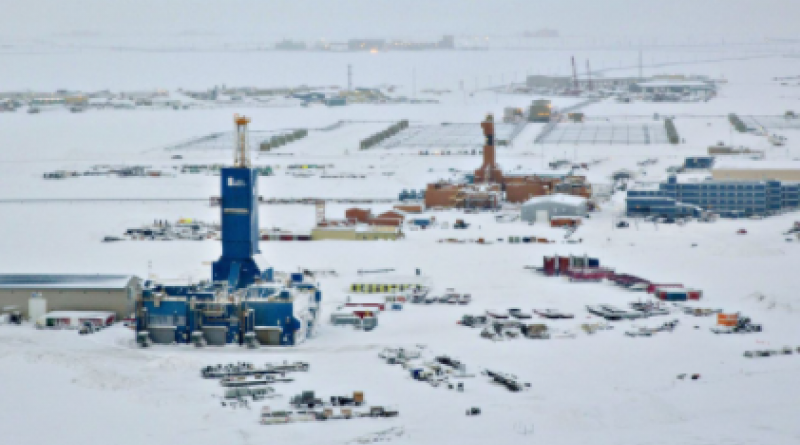 Some of the world’s largest banks, including Goldman Sachs Group Inc., HSBC Holdings and BNP Paribas SA pledged in recent years to stop direct financing of Arctic oil exploration. The idea was to choke off money for fossil-fuel extraction in a pristine natural environment.

A battle has broken out among investors, environmentalists and banks over those pledges. Some investors and environmentalists say they contain loopholes, and money has continued to flow from big banks to companies active in areas of Norway, Russia, Canada and Alaska rich in oil and gas. Under pressure, two of the banks, BNP and HSBC, say they are reviewing their pledges to make them stronger.

The controversy over the funding of Arctic oil-and-gas drilling comes as world leaders and top financiers prepare to gather in Glasgow, Scotland, for the United Nations climate conference on curbing carbon emissions. A key topic of the conference will be what promises governments and companies make—and how meaningful they will be in terms of real world consequences.

Mark Carney, former head of the Bank of England and the U.N. special envoy for climate action and finance, has pushed banks to sign up to broader “net-zero” pledges that aim to snuff out carbon lending by 2050. But many environmentalists, and investors, say these pledges fall short of the action needed.

Goldman Sachs says they will end funding for Arctic drilling.