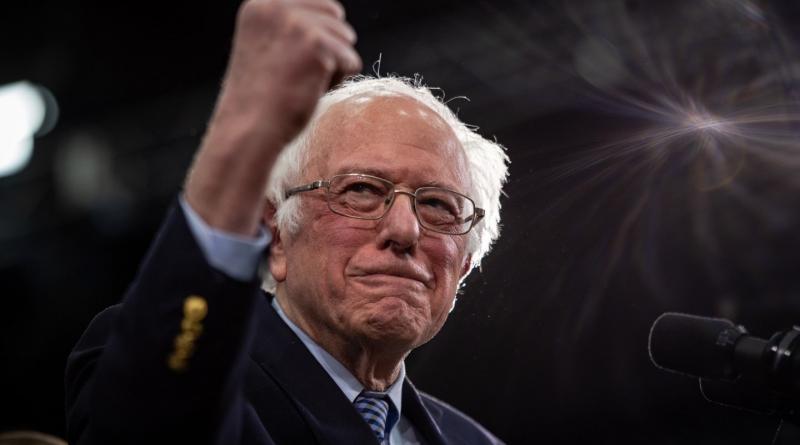 The prospect of Bernie Sanders becoming the Democratic nominee has startled many people who worry that his brand of democratic socialism won’t sell and would pave the way for a second Trump term. This might well be true, but it considers Sanders solely through the lens of electability. Surely the more important question is not whether his programs would be popular but whether they are good. It’s time to stop grading Sanders on a curve and to start asking what the country would look like if he were to become president.

Let’s consider the topic that he argues is “the single greatest challenge” facing the United States and a “global emergency”: climate change. Sanders wants to commit the country to achieving 100 percent renewable energy for electricity and transportation by 2030, and the total decarbonization of the economy by 2050. These are laudable though ambitious goals. The question is, how will the United States go about meeting them?

Under President Barack Obama, the United States reduced emissions more than any other country. It did it through many paths, but the biggest one was — fracking.

U.S. carbon emissions fell almost 15 percent from 2005 to 2016. According to Carbon Brief, the single largest cause was the shift from coal-fired power plants to natural gas ones, making up 33 percent of the reduction. Adoption of solar power accounted for 3 percent. (Natural gas has much lower rates of carbon emission than does coal. It also produces much less pollution than coal, saving thousands of lives in the United States every year.)

Nevertheless, Sanders is opposed to natural gas. He opposes all new fracking and seeks to ban it nationwide within five years. He also intends to rapidly shut down all gas plants.

COP25: Michael Bloomberg at the "WE ARE STILL IN" USA Pavilion supporting Climate Talks.