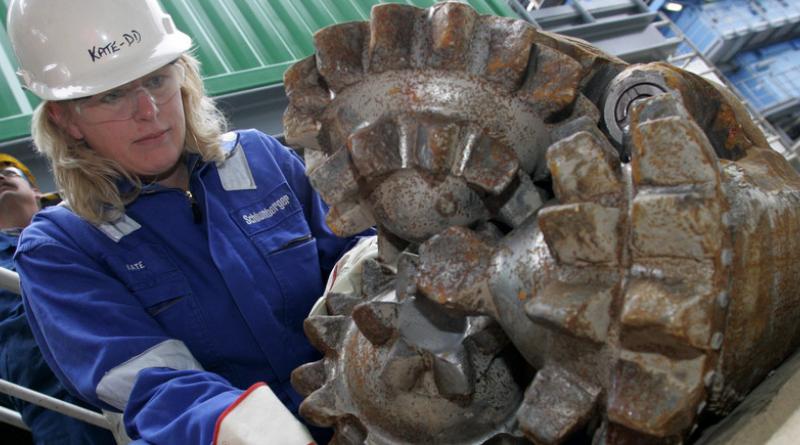 • The oil and gas sector is lagging on female representation, and other diversity measures.

My alma mater BP has taken a step in the right direction by committing to achieve net zero emissions by 2050. The company, worth well over $100 billion, also vowed to “help the world get to net zero”, saying it would “fundamentally reorganize” in order to make all this happen.

It’s the latest in a string of commitments from fossil fuel companies about the ways in which they’re joining the climate fight. In 2018, Shell announced its plan and framework for the energy transition, tying its executives’ compensation to climate targets. Previously, 13 oil and gas companies announced the Oil and Gas Climate Initiative, which will spend over $1 billion and work with the World Economic Forum to “collaboratively advance technological solutions and to catalyze meaningful action and coordination on climate change”.

As with these previous moves, BP’s net zero promise was met with a mix of scepticism and hope. That’s to be expected, given the incredibly high stakes – and the fact that, as the New York Times put it, these companies are “caught between investors who want greener energy and those who simply want a strong return on their investments”.

Living and working in the energy sector in Houston, Texas, where a large number of these companies are based, I know that there is genuine commitment among executives to take action on climate change. But I also know that for these initiatives to succeed, the industry needs to do something else: Build a gender balanced, diverse workforce. And on that front as well, it has a long way to go.

When companies make commitments about carbon emissions, they acknowledge that achieving them will require a great deal of innovation. As BP CEO Bernard Looney put it in his statement, “It will require nothing short of reimagining energy as we know it.”

He’s right. But to reimagine how one of the world’s biggest industries operates, we need to tap into a vast array of imaginations – those based on all sorts of different life experiences.

The same goes for all forms of diversity. One study showed that for “innovation-focused banks, increases in racial diversity were clearly related to enhanced financial performance,” the University of California, Berkeley reported.

The Forum’s Industry Gender Gap report in 2016 found energy among the worst in representation of women. Catalyst reports that women account for 22% of the oil and gas workforce. (IRENA, the International Renewable Energy Agency, said last year that women make up 32% of the renewable energy workforce.)

In the United States, the figures are even worse for African-Americans. The Bureau of Labor Statistics reports that only about 5% of people employed in mining, quarrying, and oil and gas extraction are black, compared to 13.4% of the population.

Four years ago, 22 oil and gas companies released, via the Forum, a “call to action” to close the gender gap, which included a promise to reach “diversity goals and objectives”. My organization, Pink Petro, then assembled stakeholders to discuss what specific steps could help bring these goals to fruition.

We produced a report listing recommendations, which range from sponsorship, mentoring and coaching programs to recruitment and retention metrics, support for affinity networks, outreach to the STEM community and more. It’s time more energy companies everywhere take these actions.

The energy sector needs a major shift – a shift into high gear. If any of these commitments oil giants are making will come true, it will be the result of new, creative ideas, technologies, scientific discoveries and advancements provided by a diverse workforce.

As I said in a speech at the International Petroleum Technology Conference in Saudi Arabia earlier this year, “Right now, there’s a brilliant girl in Africa, a brilliant boy in Asia, a brilliant teenager in the midwestern United States, a brilliant student right here in the Middle East, and a brilliant schoolteacher in Europe who will have the next big idea – or a piece of the next big idea. When we bring great people together, they can create changes we don’t foresee. Put simply, inclusivity fuels positive change.”

To spring forward, the energy industry must finally tap into the most precious natural resource the world has: the hearts and minds of diverse talent.

Big Oil Shareholders Look To Cash In On Renewable Boom.