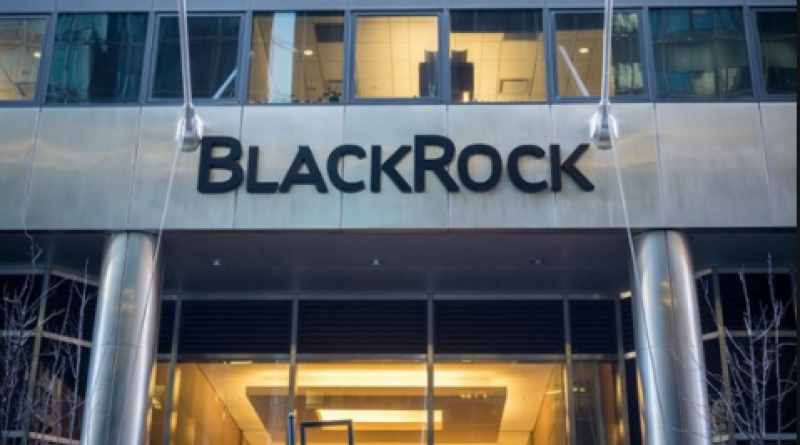 BlackRock Inc. rejected almost five times more board directors at companies, including Berkshire Hathaway Inc. and Exxon Mobil Corp., during the recent proxy season because they failed to act on climate issues.

The New York-based asset manager voted against 255 directors in the period ended June 30, up from 55 a year earlier, according to a stewardship report released Tuesday. It also failed to support the management of 319 companies for climate-related reasons, compared with 53 in 2020.

Overall, BlackRock said it supported 35% of 843 shareholder proposals that it voted on in the recent proxy season, up from 17% in the previous year. Of those, it backed about two thirds of the environmental resolutions, and about a third of the social and governance proposals, according to the report. Last year, BlackRock said it supported 11% of the environmental proposals, 7% of the social resolutions and 20% on governance.

The world’s largest fund manager said it held more than 2,300 conversations with company executives on climate and natural capital in the year ended June 30, up from 1,200 in the prior year.

While recognizing “incremental” improvement in BlackRock’s voting record, Majority Action, a nonprofit shareholder advocacy group, said the firm needs to “substantially enhance its voting and engagement strategies to protect its clients, company stakeholders and long-term shareholders overall” against the climate crisis and other systemic risks such as racial inequality.

BlackRock Backed Climate Proposals, But Key Votes Are Yet to Come