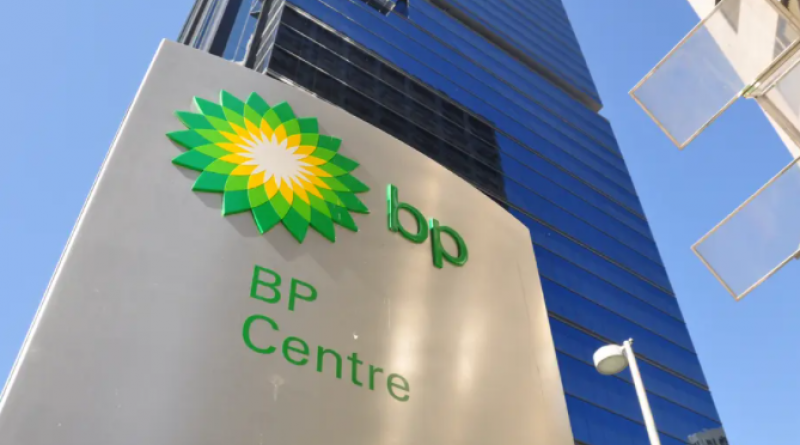 BP shareholders have voted down proposals for tougher emissions targets, which aims to limit global warming to well below 2C compared to pre-industrial levels.

Eighty per cent voted against the measure, which wanted the oil giant to set short-and long-term targets on emissions and its use of energy products.

The board had urged shareholders to vote against the proposals, which were put forward by Follow This, an activist investor.

Top ArticlesREAD MOREDespite the majority voting against the resolution at Wednesday’s AGM, Mark van Ball from the Dutch climate group said “responsible investors” had “given a clear signal” to the company’s board.

“They’re saying we do not accept empty promises for the distant future anymore, we need you to act now.”

He said on Wednesday: “In 2019, 8 per cent compelled BP to set emission reduction ambitions for its product.

“Today’s 21 per cent will hopefully compel BP to advance these ambitions to Paris-consistent emission reduction targets and – consequently – shift investment away from fossil fuels to renewables.”

After the vote, the oil giant said they recognised 20 per cent were in favour of the resolution and would continue to work with shareholders on strategy, target and aims.

BP board’s recommendation against voting for the proposals said the oil giant had set out a goal to be net-zero by 2050.

“The board and leadership team believe it is time for the company to focus on execution and delivery, rather than revisit targets and aims, as would be necessitated by the resolution, if passed,” it said.

“We firmly believe that such an intervention in the strategy at this stage would set back the delivery of BP’s net zero ambition and investor proposition.”

The board said BP had set out a strategy that was consistent with the Paris goals.

“The board welcomes the expression of support from Follow This for BP’s net zero ambition, targets and aims and agrees on the need to meet the goals of Paris,” it said. “However, this resolution would have a negative impact on BP’s ability to deliver its Paris-consistent strategy and value for shareholders.”

The proposals put forward by Follow This said the company should set and publish targets that are in line with the goal of the 2015 Paris Agreement, which aims to limit global warning to well below 2C - preferably 1.5C - compared to pre-industrial levels.

It wanted the quantitative targets to cover short-, medium- and long-term greenhouse gas emissions of BP’s operations and the use of is energy products.

Mr van Ball from Follow This said: “Oil major boards rarely take the initiative to move on their own. The shareholders have to compel them to set targets, and have to support them to attain these targets.”

Last year, BP set itself a target to become net-zero by 2050 or sooner as part of a plan to “fundamentally reorganise” its business to tackle the climate crisis, shortly after Bernard Looney took over as the new chief executive.

After taking on the job, Mr Looney set out a vision to turn the company into a “thriving sustainable energy business”.

BP also laid out plans last year to slash investment in fossil fuels over the next decade.