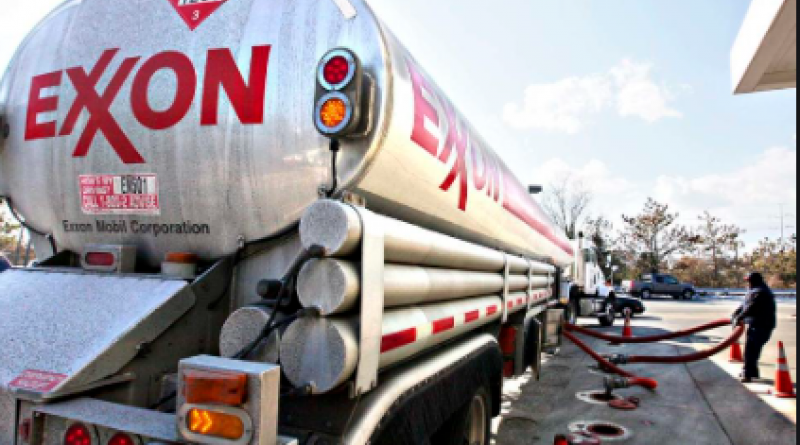 The decision is a major boost to Engine No. 1’s high-profile campaign, whose biggest public backers to date have been state pension funds in New York and California, all of which have much smaller holdings in Exxon than than Legal & General, one of Europe’s biggest passive investors.

The London-based insurer and fund manager has a $1.5 billion stake in Exxon, making it the company’s 17th largest shareholder, according to data compiled by Bloomberg. It opposed the re-election of Woods at last year’s annual meeting and some of its funds began divesting from Exxon stock a year earlier.