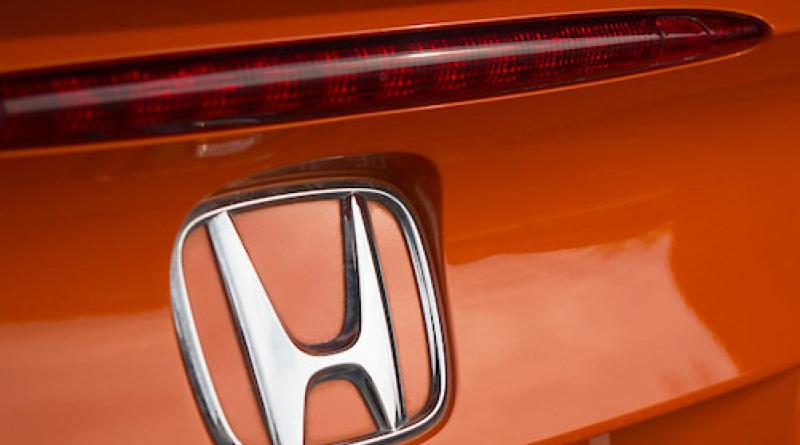 Canada’s prime minister and Ontario’s premier announced millions in funding support for domestic hybrid car production this week, but both leaders dodged questions on the possibility of incentives to help Canadians buy them.

Justin Trudeau and Doug Ford were in Alliston, Ont., on Wednesday to formally announce the C$131.6 million each government has committed for upgrades at a Honda manufacturing plant that will eventually build the 2023 CR-V and CR-V Hybrid vehicles. They both said the plan would help ensure good local auto sector jobs into the future, The Canadian Press reports.

“These investments will ensure Honda Canada builds its next generation models like hybrids right here in Ontario to be sold right across North America,” Ford said. “This means the cars of the future will be built right here by Ontario workers using Ontario resources.”

Trudeau said projects like Honda’s will help Canada make a sustainable economic recovery from the pandemic. “That means understanding where the world is going and celebrating the fact that Honda sees that and sees Canada and Canadians as essential partners in moving forward that way,” he said.

Ford has said he wants to ramp up electric and hybrid vehicle manufacturing in Ontario. Last year his government announced a 10-year plan to make more batteries, vehicles, and parts in the province, train more auto workers, and eventually mine for minerals in northern Ontario.

But Ford’s Progressive Conservative government has not committed to incentives for buyers, after cancelling a rebate of up to $14,000 for electric vehicle buyers brought in by the former Liberal government, which Ford at the time called a support for rich people.

EV sales plummeted when Ford scrapped the rebate in 2018.

When asked Wednesday if he would bring back the rebate, Ford didn’t directly answer though he tried to take credit for rising sales. “Since we’ve been in office, electric vehicles have tripled in sales, so I guess that was a good decision,” he claimed, pointing to his government’s plans to support vehicle production in other ways. “We’re putting money back into electric vehicles.”

Trudeau also did not directly comment on whether Ontario should bring back the rebate, CP writes, instead saying the federal government was happy to work with the province on the Honda announcement. “We’re going to continue to make sure that automakers invest in the jobs of the future and in the cars of the future across the country,” he said.

Provincial opposition politicians, gearing up for an early June election, pledged on Wednesday to bring back buyer rebates.

On Wednesday, the Ontario Liberals promised rebates of up to $8,000 for buying or leasing a zero-emissions vehicle and $1,500 to buy charging equipment. The party said a Liberal government would make charging stations more widely available in apartment buildings, parking lots, city streets, and transit stations through a 30% subsidy for charging infrastructure.

The provincial Greens said they would offer cash incentives up to $10,000 for buyers of electric vehicles, introduce low-cost financing for the cars, and expand charging infrastructure. The party said it was “relieved” to see Ford investing in electric vehicles after past cuts, but leader Mike Schreiner said incentives are needed to help people make the transition.

“We need to get big oil out of our pocketbooks and make life more affordable by helping people switch to electric and avoid sky high prices at the pumps,” he said in a written statement. “Without a real plan to make EVs more affordable and accessible, driving electric will remain out of reach for far too many Ontario families.”

The Greek island where renewable energy and hybrid cars rule.