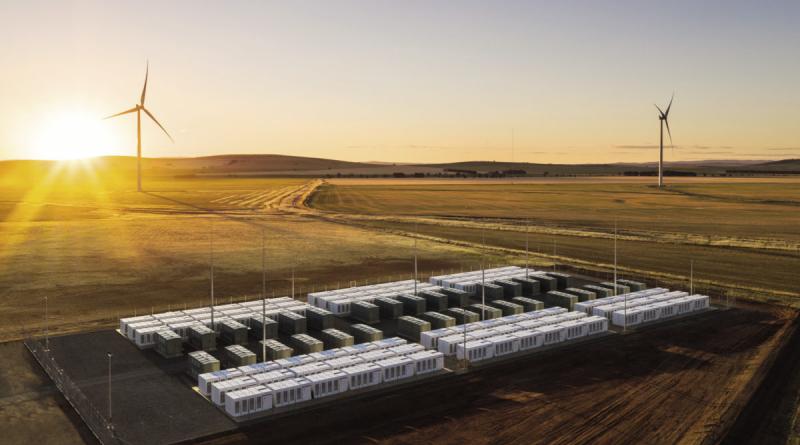 The International Renewable Energy Agency has devised a valuation framework to lay the foundations for successful storage deployment. As the technology matures and moves toward a projected fall in price, revenue stacking will be crucial to assess viability and properly value its benefits.

The International Renewable Energy Agency (IRENA) has attempted to define the value of energy storage in a bid to nudge policymakers into introducing financial rewards which drive deployment of the technology and hence accelerate the energy transition.

The multilateral body’s Electricity Storage Valuation Framework (ESVF) attempts to address the issue of “missing money”, which occurs when the value of energy storage is not recognized sufficiently for investors to get projects off the ground.

The high cost of large scale energy storage facilities, notwithstanding advances made with lithium-ion systems, makes the need to recognize the value such installations can offer more urgent, although IRENA predicts total installed costs could fall 50-60% by 2030 if manufacturing can be optimized and the volume of raw materials required reduced.

IRENA says offering multiple services from energy storage is key to unlocking the technology’s value. The value to be gained by offering energy arbitrage – buying when the wholesale power price is low, storing it and releasing it to satisfy high demand – can be significantly boosted by also offering grid ancillary services such as frequency regulation, voltage control and black start support – rapid energy supply after black-outs – especially if such services are financially rewarded.

For example, a portion of a facility’s energy storage capacity could be withheld from arbitrage and kept for operational grid reserves, provided payment for the latter was persuasive enough.

The report’s authors accept modelling how such capacity could be used to back-up the grid can prove tricky so the ESVF framework only considers quantifiable services (see Figure 12 above, in red) storage could provide. Dispatch of storage projects is modeled in the report and its current economic viability assessed to determine whether additional policy levers are required to attract investors (see Figure 11, below).

The IRENA report goes on to analyze real-world case studies with a focus on storage deployment in regions which have been incentivized by a need for faster frequency response.

In August 2016, for example, the U.K. National Grid launched a 200 MW auction to provide emergency first response (EFR) services. The tender received 64 bids with 61 of them battery facilities, two demand-response projects and one a thermal generation asset. National Grid selected eight battery storage projects which will be paid an average £9.44 (€10.14) per megawatt of EFR provision per hour, to secure 201 MW of battery storage services for four years.

Elsewhere, frequency control ancillary services (FCAS) provided by the 100 MW/129 MWh “Tesla Big Battery” in the state of South Australia contributed most of a 56% leap in revenue banked by project owner Neoen in the final quarter of last year. Extreme weather, interconnector failures, a risk of islanding, the changing nature of electricity load and coal-fired generator outages combined to lift FCAS demand, benefiting the French renewables company which owns the battery installed near the 309 MW Hornsdale wind farm.

Last year, Neoen saw a 14% rise in battery storage revenues. In the first year of operation, the Tesla Big Battery saved almost AU$40 million (€21.5 million) in grid stabilization costs. In the first half of 2018, the facility earned Neoen around €8.1 million from a supply contract with the South Australian government and independent sales of stored electricity, helping pay back a chunk of its €56 million price tag.