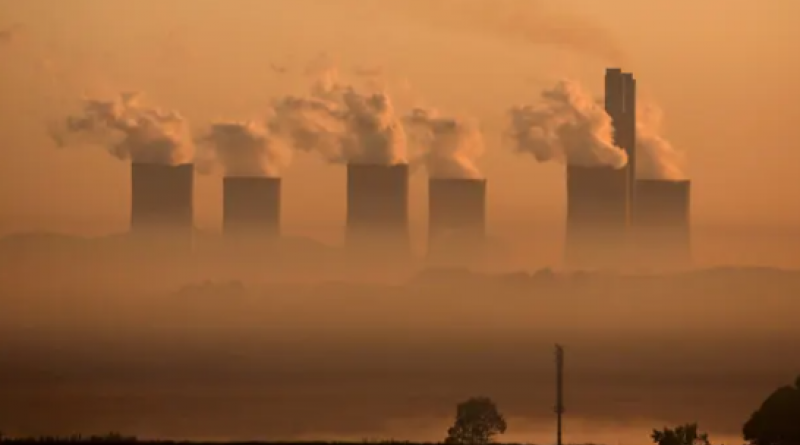 Current plans to cut global carbon emissions will fall 60% short of their 2050 net zero target, the International Energy Agency has said, as it urged leaders to use the upcoming Cop26 climate conference to send an “unmistakable signal” with concrete policy plans.

In its annual World Energy Outlook, redesigned this year as a “guidebook” for world leaders attending the summit in Glasgow, the IEA predicted that carbon emissions would decrease by just 40% by the middle of the century if countries stick to their climate pledges.

The organisation said the difference between current plans and the change necessary to reach the net zero target was “stark”, requiring up to $4tn (£2.94tn) in investment over the next decade alone to bridge the divide.

The IEA’s executive director Fatih Birol told the Guardian that major economies recovering from Covid-19 were already missing the opportunity to spur investment in clean energy.

“We are witnessing an unsustainable recovery from the pandemic,” he said, pointing to sections of the report that show coal use growing strongly, contributing to the second-largest increase in CO2 emissions in history.

Birol called for developing economies in particular to make tougher commitments to reducing carbon emissions. But he said this could not happen without leaders of wealthier nations attending Cop26 taking steps to unlock the flow of money into emerging economies, by applying pressure on private investors.

“I’d like to see world leaders … come together and give a political message to the world that we are determined to have a clean energy future.

The IEA’s outlook estimates that 70% of the $4tn investment required to reach net zero must flow into emerging markets and developing economies.

Birol said the most powerful world leaders could make it a “mandatory task” for organisations such as the World Bank and International Monetary Fund to prioritise clean energy projects in those countries, acting as a catalyst for private capital.

The warning comes as the UK and Europe wrestle with sky-high gas prices that threaten to increase winter costs for consumers, shut down factories and disrupt under-pressure supply chains for food and retail.

The crisis has highlighted the danger of relying on fossil fuels subject to price volatility, but also the fact the region still relies heavily on gas, with renewables as yet unable to meet energy needs.

The IEA said the price crunch had given “advance warning” of the risk of moving too slowly towards renewables. Birol condemned as “inaccurate and misleading” recent claims that the energy price crisis had been partly caused by efforts to make the transition. “We will see that in a clean energy world, the shocks coming from doubling of oil and gas prices will be much less felt by consumers,” he said.

As heavy industry in the UK pleaded with the government for more support to survive high energy costs, Birol acknowledged that “temporary measures” may be needed to save struggling industries, as long as this was not at the expense of the clean energy transition.

Despite the IEA’s warnings about inadequate progress towards net zero, the organisation – set up by major economies in the wake of the 1973 oil crisis – said much of the extra investment required to reach the target could be done relatively easily.

More than 40% of the required reduction in emissions could come from measures that “pay for themselves”, the IEA said, such as improving efficiency, limiting gas leakage, or installing wind or solar in places where they are already cheap and efficient.

The IEA also pointed to the potential economic opportunities of net zero. It said existing pledges to reduce emissions would create 13m jobs but that stepping up the measures to meet the target would double that figure.

The required investment would create a market for wind turbines, solar panels, lithium-ion batteries, electrolysers and fuel cells of well over $1tn a year, comparable with the current oil market, it said.