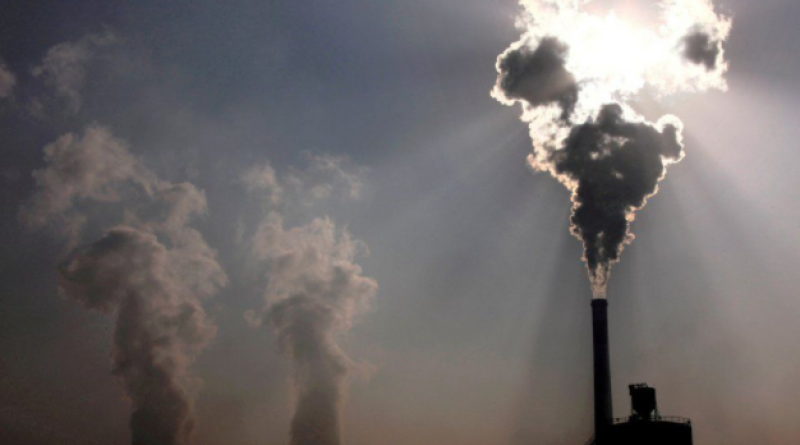 Carbon emissions are rebounding strongly and are rising across the world's 20 richest nations, according to a new study.

The Climate Transparency Report says that CO2 will go up by 4% across the G20 group this year, having dropped 6% in 2020 due to the pandemic.

China, India and Argentina are set to exceed their 2019 emissions levels.

The authors say that the continued use of fossil fuels is undermining efforts to rein in temperatures.

With just two weeks left until the critical COP26 climate conference opens in Glasgow, the task facing negotiators is stark.

One of the key goals of the gathering is to take steps to keep the important 1.5C temperature threshold alive and within reach. 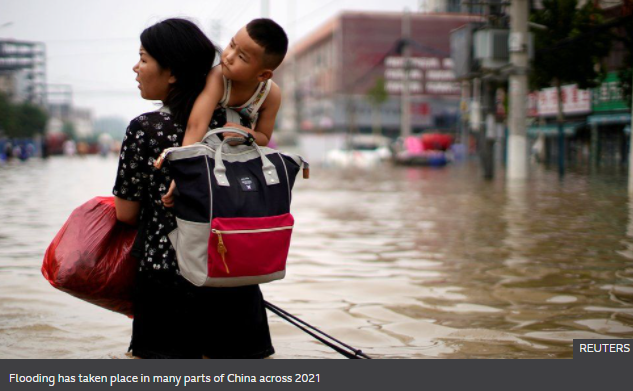 If Glasgow is going to succeed on this question, then the countries that create the most carbon will have to put ambitious policies into place.

The evidence from this new report is that it isn't happening fast enough.

The G20 group is responsible for around 75% of global emissions, which fell significantly last year as economies were closed down in response to Covid-19.

But this year's rebound is being powered by fossil fuel, especially coal.

According to the report, compiled by 16 research organisations and environmental campaign groups, coal use across the G20 is projected to rise by 5% this year.

This is mainly due to China who are responsible for around 60% of the rise, but increases in coal are also taking place in the US and India.

Coal use in China has surged with the country experiencing increased demand for energy as the global economy has recovered.

Coal prices are up nearly 200% from a year ago.

This in turn has seen power cuts as it became uneconomical for coal-fired electricity plants generate electricity in recent months.

With the Chinese government announcing a change in policy this week to allow these power plants to charge market rates for their energy, the expectation is that this will spur even more coal use this year. 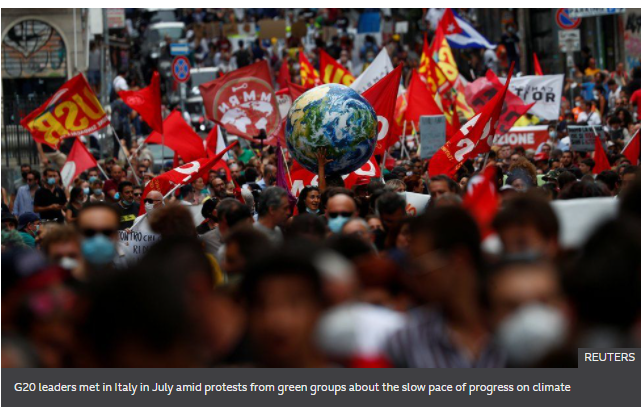 While political leaders have promised that the global recovery from Covid should have a green focus, the financial commitments made by rich nations don't bear this out.

Of the $1.8tn that has been earmarked for recovery spending, just $300bn will go on green projects.

To put that figure into context, it almost matches the $298bn spent by G20 countries in subsidising fossil fuel industries in the eighteen months up to August 2021.

The report also points to some positive developments including the growth of solar and wind energy in richer countries, with record amounts of new capacity installed across the G20 last year.

Politically, there has been significant progress as well with the G20 group as the majority recognise that net zero targets are needed for around the middle of this century.

All members of the group have agreed to put new 2030 carbon plans on the table before the Glasgow conference.