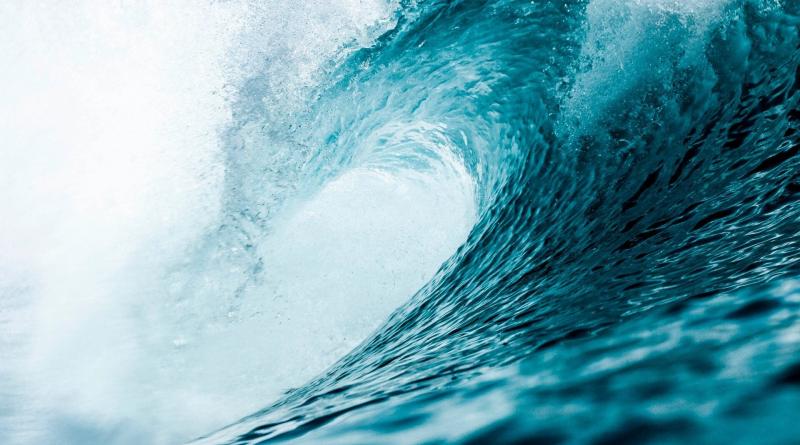 “We have collectively failed to engage with Nature sustainably”, “Our unsustainable engagement with Nature is endangering the prosperity of current and future generations”. These are some of the phrases from the latest ‘Economics of Biodiversity’ University of Cambridge report, known as the ‘Dasgupta Review’, which the UK Department of Economic Affairs approved in February. The report highlights the need for a new way of valuing progress, instead of the one-dimensional focus on GDP.

The European Commission, already since August 2009, was stressing the need to move “beyond GDP”. A recent research perspective from the PARIS REINFORCE (http://paris-reinforce.eu/) research and innovation project makes a similar case for this in academia. Relevant studies from OECD and the World Bank corroborate that this myopic growth is contributing to deepening and exacerbating inequalities (0.8% of the population owns 45% of global wealth), to new monopolies (Apple, Microsoft, Google and Amazon own over USD1-trillion capital), and to new ways of amassing wealth (Bitcoin cryptocurrency value has surpassed USD900 billion).

Overconsumption by the global north and the south elites, as well as an “extravagant” way of living have had significant implications for human life and planetary health, the consequences of which have been passed onto the poor and helpless. Recently, the Guardian revealed that more than 6,500 migrant workers from India, Pakistan, Nepal, Bangladesh, and Sri Lanka have died in Qatar in a decade, that is since the country was awarded the right to host World Cup 2022. In the global north one third of food calories is thrown into the dustbins, while in the global south the number of undernourished keeps rising.

At the same time, new inequalities emerge from the climate crisis. While a wealthy US citizen can move anywhere in their SUV—a vehicle class found to be the second largest carbon dioxide emitter, after the energy sector—another person in Bangladesh may be losing their home to sea level rise and floods. And, while large city residents are responsible for the largest part of pollutant emissions, it is mostly inhabitants of the rural areas that are most vulnerable to the dire consequences of extreme weather events, compounded by environmental destruction and sub standard infrastructure.

The issue of climate justice is fundamental, as the least responsible for climate change are those to suffer its worst consequences. Climate crisis has resulted in “triple injustice”, since it is usually the most vulnerable that are affected by it, who are also the least responsible for its creation and whose already unlivable conditions are made even worse by climate change phenomena.

Financing flows are equally critical: while we have become more efficient in production, we have not become sufficient in consumption: we produce larger quantities, instead of higher quality and more just products and services. Just think how much capital flows into economies just to pay off debts and interests, as a result of this odd growth paradigm.

In a more sustainable growth model, financing should flow towards where there is real need, like actions for adapting to climate change, reinforcing infrastructure and networks, health and care systems, etc.

This is why, especially today, we need to demystify these obsolete ideas about economic growth that essentially got us here.

Another public agenda awaits, for a new narrative of growth, one that includes the vulnerability of human life to environmental and climate decay. In other words, one that holds new ethos and political motivation to design alternative scenarios and actions for improving planetary balance and integrity; instead of degrading it, against the existing regime of power and inequality.

Green glimmers of hope in climate action through a European, citizen-led transition model.

How best to achieve a desirable transition to a low-carbon economy: the case of Sub-Saharan Africa.