CO2 in Earth's atmosphere nearing levels of 15m years ago. 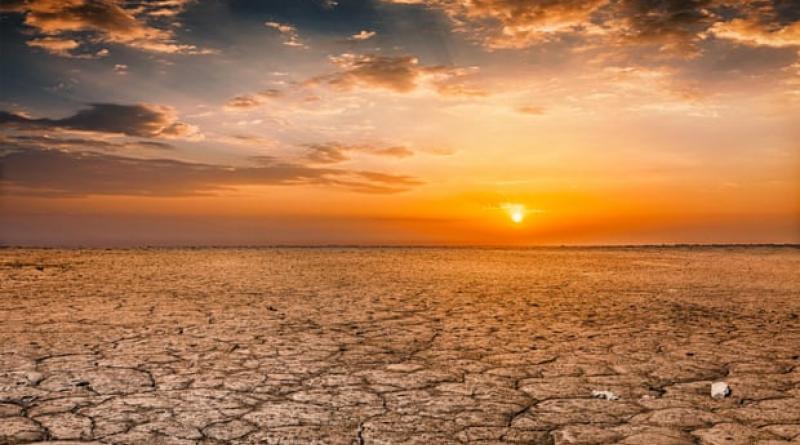 Last time CO2 was at similar level temperatures were 3C to 4C hotter and sea levels were 20 metres higher.

The amount of carbon dioxide in the Earth’s atmosphere is approaching a level not seen in 15m years and perhaps never previously experienced by a hominoid, according to the authors of a study.

At pre-lockdown rates of increase, within five years atmospheric CO2 will pass 427 parts per million, which was the probable peak of the mid-Pliocene warming period 3.3m years ago, when temperatures were 3C to 4C hotter and sea levels were 20 metres higher than today.

But it seems we must now go much further back to see what’s ahead.

Some time around 2025, the Earth is likely to have CO2 conditions not experienced since the Middle Miocene Climatic Optimum 15m years ago, around the time our ancestors are thought to have diverged from orangutans and become recognisably hominoid.

For the paper published in the journal Nature Scientific Reports, a team of researchers from the University of Southampton constructed a new high-resolution record of atmospheric CO2 during the Pliocene using data derived from the boron levels in tiny fossils about the size of a pin head collected from deep ocean sediments of the Caribbean Sea.

This confirmed trends previously observed in ice cores, but also allowed a more precise estimate of the CO2 range in that geological epoch, when levels of solar radiation were the same as today.

“A striking result we’ve found is that the warmest part of the Pliocene had between 380 and 420 parts per million CO2 in the atmosphere,” one of the co-authors Thomas Chalk, said. “This is similar to today’s value of around 415 parts per million, showing that we are already at levels that in the past were associated with temperature and sea-level significantly higher than today.”

“Currently, our CO2 levels are rising at about 2.5 ppm per year, meaning that by 2025 we will have exceeded anything seen in the last 3.3 million years.”

The authors said the study of the past provided a guide to what is likely to happen in the future as the Earth responds to the buildup of greenhouse gas from the past two centuries of industrial emissions.

“Ice sheets today haven’t had a chance to catch up with CO2 forcing. We are burning through the Pliocene and heading towards a Miocene-like future,” said another of the authors, Gavin Foster, a professor of isotope geochemistry at the University of Southampton. “We now have to go further back in time to find situations that are relevant.”

During the Middle Miocene, ice sheets shrank further and sea levels were much higher than the Pliocene. Foster said this was long before anything recognisably human had evolved on Earth.

The steady increase in temperatures in the current era were highlighted on Thursday by a new international collaboration coordinated by the World Meteorological Organization and led by the UK’s Met Office. In the first of what will be an annually annually-updated five-year climate prediction, the scientists noted that there is a 20% chance of the world temporarily reaching 1.5C above pre-industrial levels before 2025.

“This study shows – with a high level of scientific skill – the enormous challenge ahead in meeting the Paris agreement on climate change target of keeping a global temperature rise this century well below 2C above pre-industrial levels and to pursue efforts to limit the temperature increase even further to 1.5C,” said the WMO secretary-general, Petteri Taalas.

'Terrifying' New Climate Models Warn of 6-7°C of Warming by 2100 If Emissions Not Slashed.