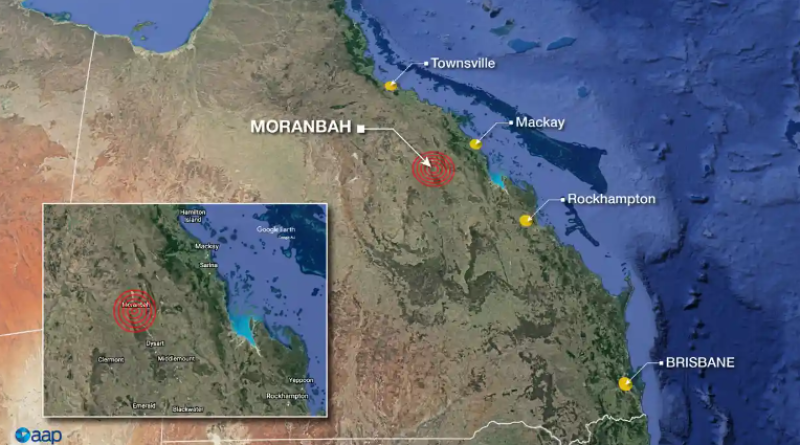 Mining giant Anglo American was allowed to more than double what it can emit without penalty from one of its Queensland mines under the former Coalition government’s safeguard mechanism.

The case has prompted conservationists to call on the Albanese government to work quickly to overhaul the mechanism to try to address carbon emissions from the mining sector.

In March, the Clean Energy Regulator gave Anglo American the green light to increase annual emissions from its Grosvenor metallurgical coalmine in Queensland’s Bowen Basin from 1.4m tonnes to 3.3m tonnes of carbon dioxide a year.

The coalmine can now emit six times more than the 542,470 tonnes the company estimated in its original environmental impact statement and 2.3 times what it could previously emit without having to pay to offset additional emissions.

The safeguard mechanism sets an annual or multi-year pollution limit, known as a baseline, for industrial facilities that emit more than 100,000 tonnes a year. Companies that exceed this limit are expected to surrender carbon credits but many have been allowed to increase their baselines without penalty.

The new climate change and energy minister, Chris Bowen, has proposed tightening the safeguard mechanism, with baselines to be ratcheted down from July 2023. A discussion paper on the issue is due to be released next month.

The Australian Conservation Foundation has documented several examples of companies being permitted to increase their emissions without penalty.

Earlier this year, it also produced an analysis with students from the Australian National University that found a fifth of Australia’s major coal, gas and oil facilities were emitting significantly more greenhouse gases than estimated in their original project plans.

“Under the Coalition-era settings the safeguard mechanism was absolutely useless as a tool to cut climate pollution,” Suzanne Harter, the ACF’s climate campaigner, said.

“It will be important for Minister Bowen to move quickly to give teeth to the safeguard mechanism so Australia can get on top of the emissions problems we’ve got in the mining sector.”

A spokesperson for Bowen said emissions from facilities covered by the safeguard mechanism had risen under the previous government.

They said the Albanese government had committed to improvements that would reduce emissions gradually, in line with what was required to reach net zero by 2050.

“This policy design is technical and needs to be done properly to ensure both competitiveness and emissions reduction,” they said.

“Work has already started on the consultation process and more updates will be announced in due course.”

“We expect some normal fluctuations based on geological and production factors, up until we can safely deploy new technology and infrastructure to capture the additional methane that we cannot capture today,” they said.

The spokesperson said the company had invested significantly in methane capture infrastructure and was capturing “around 65% of the methane produced by our underground steelmaking coalmines”.

A spokesperson for the Clean Energy Regulator said the safeguard legislation set out the formula used to calculate baselines and the criteria companies must meet before submitting an application.

They said the Grosvenor mine was eligible to apply for a new baseline and the formula had resulted in a pollution limit of 3.3m tonnes.

Queensland moves to ban single-use plastic straws and plates in bid to save marine life.