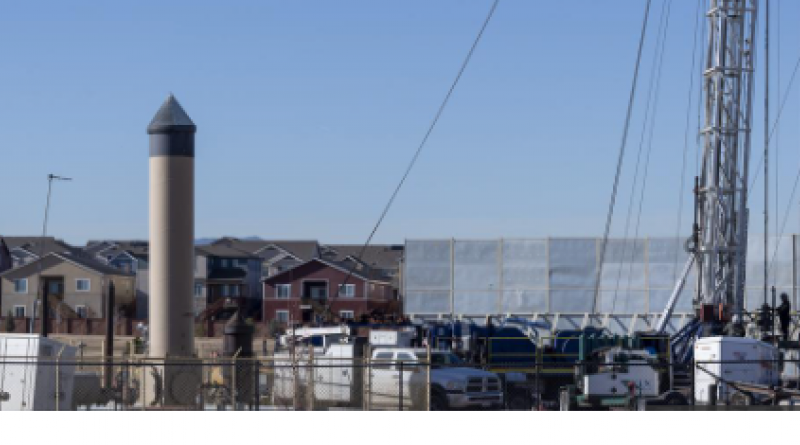 A Colorado bill that would require the state’s employee retirement fund to drop investments in fossil fuels within a year of passage is likely to safeguard  the fund’s performance, pensioners and taxpayers, IEEFA’s director of financial analysis told a legislative committee today.

The measure, HB21-1246, would require the Public Employees Retirement Association (PERA) to follow the lead of other major investors who have withdrawn money from fossil fuel-oriented companies. BlackRock, the world’s largest fund manager with roughly $9 trillion in assets, said in January that New York City’s pension funds would be better protected from climate risk and loss of value if the city divested from oil and gas stocks.

PERA has generally opposed divestment, arguing that dumping fossil fuel stocks would prevent it from obtaining the highest possible returns and breaching its obligation to protect employee benefits. But Tom Sanzillo, IEEFA’s director of financial analysis, said divestment arguments “are powerful and compelling.”

“The smart money knows that the days of high profits from oil and gas stocks are over,” Sanzillo said, “Fiduciaries protect themselves, retirees and taxpayers by moving away from fossil fuels. Blackrock’s recent study for the City of New York is advice from one of the world’s leading investment houses.”

BlackRock’s study, which is based on a broad survey of major investment funds that have divested, found that dropping the stocks hadn’t led to losses for other funds.

“The market message is clear: The fossil fuel sector has historically contributed handsomely to pension funds across the world,” Sanzillo said. “It can no longer do so. It is a much smaller industry, with high risks, low profits and a troubling outlook.”