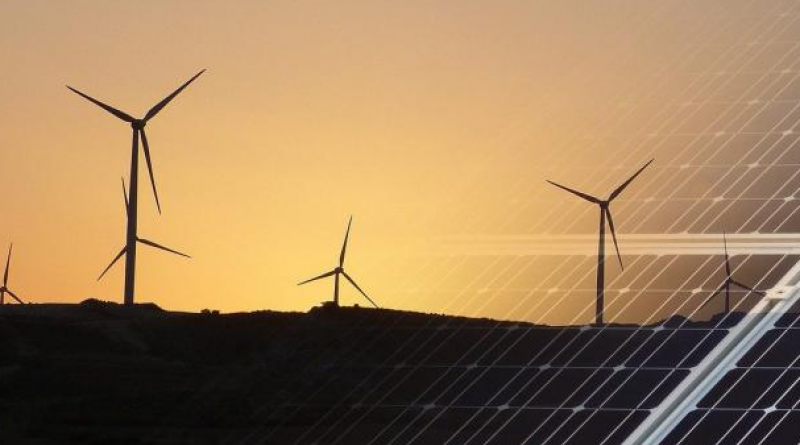 The Climate Ambition Alliance brings together countries, businesses, investors, cities and regions which are working towards achieving net-zero CO2 emissions by 2050, as well as countries committed to updating their national climate action plans under the Paris Agreement - Nationally Determined Contributions (NDCs).  Alluding to the analysis of national climate action plans submitted in 2020 and compiled by the UN Climate Change secretariat, the COP Presidents write:

“The leadership from governments and non-state actors starts our pathway to net zero. But it is not enough (…) We are currently a long way off what science tells us is needed over the course of this decade. Together we need to go further and faster to ensure that we build a healthier and more sustainable future, one which respects the natural systems that underpin our existence and delivers dignity for all of humanity.”

Through the Climate Ambition Alliance launched in 2019, over 120 governments joined together, committing to come forward with plans to reach net-zero emissions by 2050 and to submit more ambitious NDCs. This means countries covering around 70% of global GDP have made net-zero commitments.

Country engagement in the Alliance is led by the governments of Chile and the United Kingdom, with support from UN Climate Change and UNDP. Mobilization of non-government actors is led by the High-Level Climate Champions for Climate Action Nigel Topping and Gonzalo Muñoz under the 'Race to Zero' campaign.

Beyond governments, over 3,000 organizations have joined the Race to Zero campaign led by the High-Level Champions. Last week, the UN-led Race to Zero campaign strengthened and clarified criteria that outline the minimum standard for initiatives of businesses, investors, cities, regions and universities for robust and credible net-zero commitments.

UN Climate Change Executive Secretary Patricia Espinosa endorsed the call by the COP Presidents, saying: “2021 will be the most important year for the international response to climate change since the inception of the UN Framework Convention on Climate Change. All efforts during the year will culminate at COP26, which must be a success. More countries joining the Climate Ambition and following through on existing commitments, backed by new commitments made under the Race to Zero campaign, will provide crucial impetus to put the world on a pathway to a safer and healthier future.”

The COP Presidents Alok Sharma and Carolina Schmidt are asking governments to inform them of their plans for raising ambition to cut greenhouse gas emissions and identify the following key opportunities to collaborate ahead of COP26:

•             Regional Climate Weeks in 2021 will provide opportunities for information exchange and peer learning on national and sectoral approaches to delivering net-zero emissions;

•             High-Level Regional Climate Week events in August and September will showcase and recognize the leadership of members of the Climate Ambition Alliance; and

•             Sectoral- and technical-level dialogues, including under the Marrakech Partnership, will support national planning exercises.