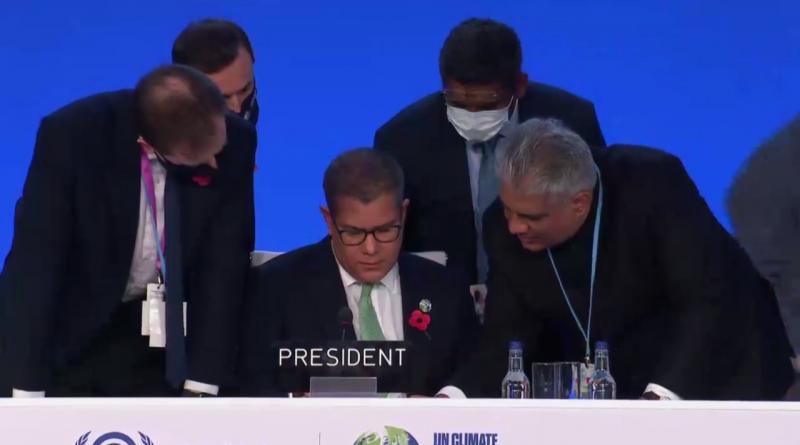 With an uppercut in the last seconds of the 15thround, India knocked the 1.5oC target (Coal phase) down and (Coal phase) out.

Although, if you think about it, we should have expected it. After all it was India which introduced mid-COP26 the 2070 net zero target upping Saudi Arabia’s and China’s 2060 target.

Up to that point in the closing plenary, COP26 President Alok Sharma, had begun seriously thinking, that his plea to everyone to see the Glasgow Climate Pact (cool) as an overall good package that inches the world closer to its target, in spite of its many shortcomings, especially in climate financing,  was going to succeed. Small developing countries who are in dire need of climate financing to survive, reluctantly accepted (once more) better packaged hot air promises to real financing, relieving Alok … until India crashed the party.

And India did so after everyone else respected the chair’s plea for not reopening negotiations on any issue and being content with the big picture. So all nations, one after the other, took the floor to say what made them unhappy in the document but for the sake of having an agreement (better is the enemy of good, as US envoy John Kerry put it) they agreed not to raise any point.

India did not give its consent to the document, defending its right to use coal to pollute its way to economic development, following, as it explained, in the footsteps of developed countries, clearly, ignoring the fact that climate crisis disasters will undo any economic gains, while coal is now days the most expensive energy source. Actually India was not really ignoring this last fact, because its envoy did mention something about continuing subsidy support.

New negotiations broke out, new huddles with Kerry, Timmermans and Alok trying to persuade the Indian delegation not to spoil the party, but to no avail.

So India succeeded in watering down the reference to coal use from “to phase out” to “phase down”, which means India (and any other country wishing to take advantage of this …e.g. China, South Africa, Australia…) can continue using less coal for ever or at least close to 2070. After all we will not be alive to know.

And thus we have a lukewarm Glasgow Climate Pact.

Better than no pact at all? I am not sure really.

We have been arguing for years that global reaction lags behind scientific urgency in tackling climate change.

For 26 COP’s the outcome is well below what is required, urgently required.

We needed a COP to make up for lost time.

Will COP27 double down and deliver?

Only if the young activists, who are the ones with the highest stakes in this race for time, have decision power, otherwise we will continue watering decisions. It’s so much more politically correct.

I will end with this: 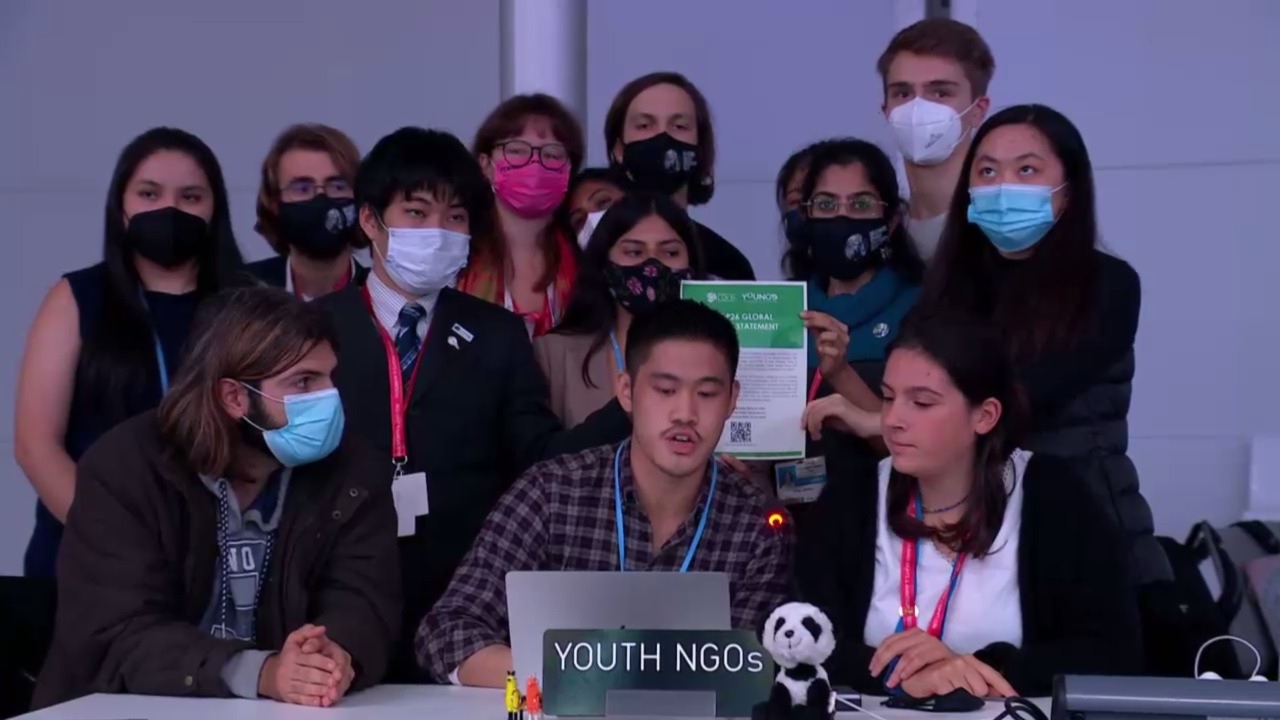 It was past midnight (in Athens, I was attending virtually) when Observer groups and NGO’s were given the floor for a couple of minutes to have their say in an almost empty hall.

The Young group didn’t let this one pass:

“You have been talking for hours about your children and grandchildren and how you care about their future. Well here we are to tell you how we feel, but you have all gone to dinner parties.”

With the notable exception of Patricia Espinosa who sat till the very end. Respect! 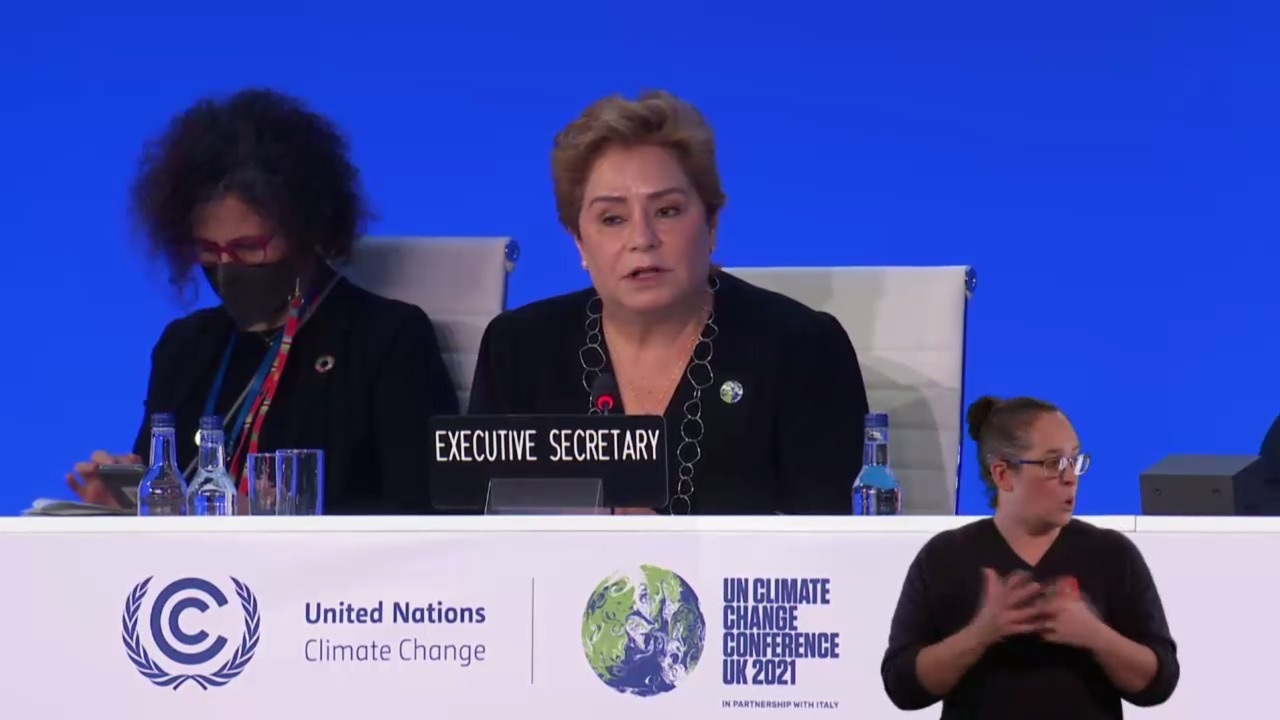 If you want to read it as it happened and read reactions to the Climate Pact visit the amazing Guardian:

(photos my own with print screen function from UNFCCC live transmission)

Cop26: deadline for agreeing crucial climate deal passes but negotiations set to continue – as it happened

COP26: Climate talks into overtime as nations near deal