Cumbria coalmine redundant before it even opens, say campaigners 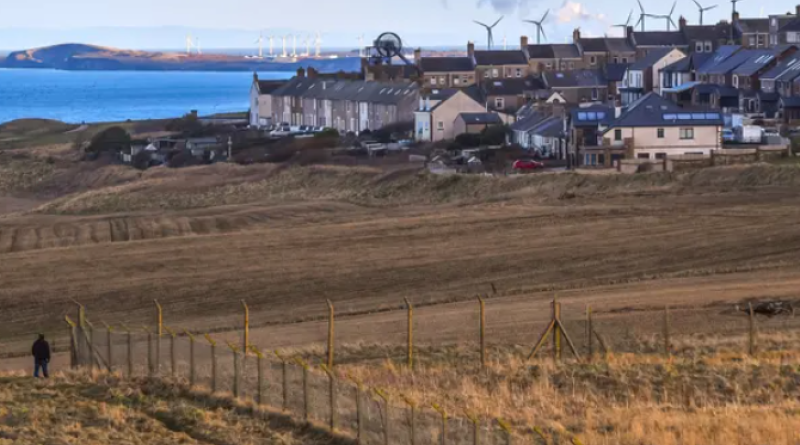 Ministers and some Conservative MPs have argued that the Cumbrian mine could go ahead despite the UK’s climate commitments because it would produce coking coal, rather than coal for use in power stations, which is the main source of greenhouse gas emissions from coal around the world. Coking coal is used mainly by the steel industry, to create the high temperatures and chemical reactions needed to produce high-quality metal.

They say the UK’s steel industry would otherwise need to import coal, with higher emissions than producing it at home. However, analysis by the independent Committee on Climate Change found that about 85% of any coal produced at the Woodhouse Colliery in Whitehaven was likely to be exported.

Monday’s report from Friends of the Earth suggests that even this export market is unlikely to materialise, as steelmakers across Europe are moving rapidly to green production methods. Its analysis found that companies responsible for more than half of the large proportion of EU’s steelmaking capacity that needs reinvestment by 2030 had already announced plans that would avoid the need for new coking coal.

These include announcements by ArcelorMittal that its Sestao site in Spain would be the world’s first full-scale zero emissions steel plant by 2025, and by Salzgitter, a German steel company, that it would move fully to hydrogen and renewable energy. SSAB in Sweden has also agreed to switch all of its steelmaking in Scandinavia to electric arc furnaces, which do not require coal.

Bosworth said: “With the world facing a climate emergency, green steel is clearly the future – something that any sensible government should embrace. Michael Gove [levelling-up minister] must reject this mine and ensure that areas such as west Cumbria are at the heart of the green industrial revolution that the UK so clearly needs.”

The UK’s steel industry has already rejected claims that it would require coal from Cumbria. Chris McDonald, the chief executive of the Materials Processing Institute, which serves as the UK’s national centre for steel research, recently told the Observer there was no demand from his industry for the west Cumbria mine.

A government spokesperson said: “The UK steel sector is committed to decarbonisation, with individual businesses making commercial decisions on how to do so. We are working closely with the steel sector to support its transition to a low carbon future, including through our £315m industrial energy transformation fund.”