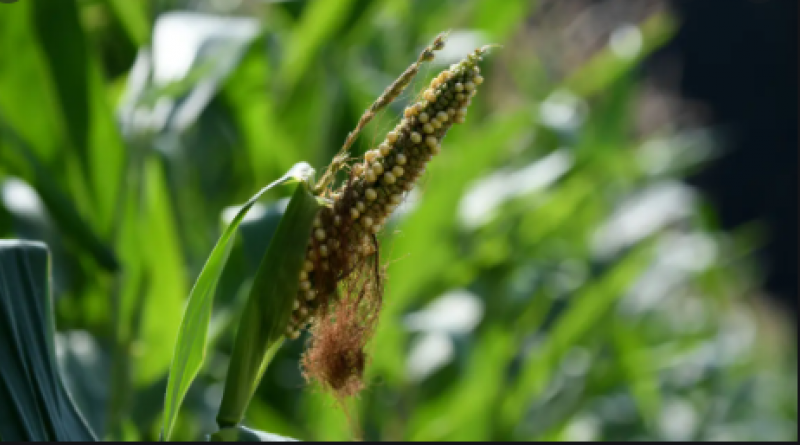 The impact of heatwaves and droughts on crop production in Europe has approximately tripled in the past 50 years, research suggests.

A study published in the journal Environmental Research Letters has found that, across 28 European countries, the average impact of a heatwave or drought disaster on crop production was three times greater in the period 1991-2015 compared with 1964-1990.

“We focused our analysis on the impacts of extreme weather disasters, which can have a large impact on crop yields and also price spikes in Europe,” she said.

“One example is the heatwave and drought affecting Europe in 2018, which caused cereal production to drop by 8 per cent, when compared with the previous five-year average. This led to a price spike.”

A price spike is a large and temporary surge or fall in price following a short-term shock, such as an extreme weather disaster. Food price spikes can negatively affect both exporting and importing countries, with the world’s poorest – who spend a large proportion of their income on food – often the most affected.

The study looks specifically at the impact of “extreme weather disasters” on crop production across Europe.

The scientists used past data records to study changes in how these events affected total crop production, yields and harvested areas across Europe from 1964-2015.

The study area included the UK and Ireland, western and eastern Europe, and the Mediterranean. Crops that were analysed ranged from cereals such as barley and maize to fresh fruit and vegetables.

According to the results, the impact of all four types of extreme weather disasters on crop production increased over the study period. However, increases in drought and heatwave-related damages were the most pronounced.

Cereals saw the largest absolute increases in crop losses from heatwaves and droughts over the past five decades, the research found.

Meanwhile, non-cereal crops, including fruit, vegetables and grapes used for wine, saw a fivefold increase in crop losses from heatwaves and droughts over the past five decades, according to the results. (However, losses were smaller in absolute terms than for cereals.)

The scientists did not specifically examine the impact of climate change on the increasing impact of heatwaves and droughts on crops.

However, past research has found that the climate crisis is driving increases in the frequency and severity of heatwaves in Europe.

For example, a previous analysis found that Europe’s 2019 heatwave, which saw temperature records broken in the UK, Germany and the Netherlands, was made up to 100 times more likely by human-caused climate change.

A study published this year found that Europe’s summers have become increasingly dry as a result of human-caused climate change.

“[Our results] are in line with recent findings on how extreme weather disasters, namely droughts and heatwaves, are becoming more frequent, severe and intense across the world,” said Dr Brás.