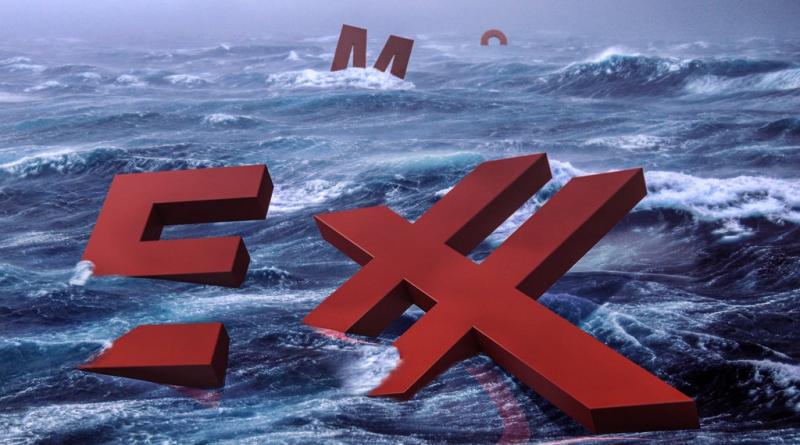 New York’s attorney general is about to square off against the oil giant in court.

The New York attorney general’s office will take its case against Exxon Mobil to trial on Tuesday, arguing that one of the world’s largest oil and gas companies misled its shareholders and the public by misrepresenting the risks that climate change poses to the value of its oil and gas assets.

The lawsuit is one of several the company is facing that if successful, would force Exxon Mobil, which took in some $290 billion in revenue last year, to account for the true costs of its nature-crushing fossil fuel business, making it less competitive with wind, solar and other renewable energy sources and thus accelerating the transition to a clean-energy economy.

This is Economics 101. It’s cheap to pollute if you don’t include the costs of the damage on your books. And for the world’s oil companies, those current and future damages are nearly incalculable if you consider how climate change is leading to the collapse of the planet’s diversity, and the financial losses and human suffering that will result from rising seas and temperatures. One recent study estimates that the world’s top 20 fossil fuel companies are responsible for 35 percent of energy-related greenhouse gas emissions since 1965. Exxon Mobil was the fourth-largest contributor on the list.

What makes this especially mind-numbing is that Exxon knew for decades that its business was altering the climate but repeatedly deceived the public, just as the tobacco companies knew their cigarettes caused cancer but denied it. The attorney general’s office, now under the command of Letitia James (her predecessor, Barbara Underwood, brought the suit) argues that to mislead the investing public, Exxon “erected a Potemkin village to create the illusion that it had fully considered the risks of future climate change regulation.” But “in reality, Exxon knew that its representations were not supported by the facts and were contrary to its internal business practices.”

Exxon had denied wrongdoing and called the case politically motivated.

But in internal memos dating back to the 1970s, Exxon predicted that the effects of fossil fuel emissions could “indeed be catastrophic (at least for a substantial fraction of the world’s population).” In 1982 it estimated with stunning accuracy that the atmosphere would contain 415 parts per million of carbon dioxide this year and what that would mean for increased global temperatures. The parade of horribles foreseen by the company — sea level rise, more intense rain and snow, inundation, hotter temperatures, desertification, agricultural disruption — are now regular features of the nightly news. And it will only get worse.

But rather than warn the public, Exxon spent over $30 million onclimate-denying think tanks and researchers to confuse the public about climate science — a confusion that persists to this day — while doubling down on its destructive business model. More than half of all industrial carbon dioxide emissions were produced after Exxon heard the clarion call from its own scientists to change direction.

Exxon now concedes that climate change is happening because of the burning of fossil fuels, and it has spent a modest amount on low-carbon investments. Still the company plans to increase its oil output by 25 percent by 2025 at a time when the world should be sharply reducing its greenhouse gas emissions. Actions speak louder than words.

New York is just one front in a legal struggle against the fossil fuel industry, one that the organization I direct has been involved in by financing legal advocacy groups representing plaintiffs in two other lawsuits against the oil giant. Altogether, Exxon and other oil and gas companies are facing at least a dozen other lawsuits, primarily from municipalities, including New York City and Baltimore, and one state, Rhode Island, which want help paying for the substantial climate damages the companies have already caused.

For coastal communities, the cost of defending against rising seas alone will exceed $400 billion, according to a recent study by the Center for Climate Integrity, which the Rockefeller Family Fund supports. This, of course, doesn’t include other enormous expenses. Puerto Rico, Houston and towns in the Midwest are still reeling from climate-juiced storm systems that ravaged homes and infrastructure and led to the deaths of thousands of people. The burden of these costs will fall squarely on all of us who pay taxes unless the responsible climate polluters are required to pay their fair share.

These lawsuits are an important step for society to free itself from the grasp of this lethal industry. Most directly, the suits can provide the billions necessary for communities to repair climate damages and fortify their infrastructure for the storms ahead. And if these cases are successful, Big Oil will finally be forced to assume a greater portion of the costs they have foisted on taxpayers. Their business, which significantly lagged the S & P 500 over the past five years, will take another deserved financial hit.

These cases are also teachable moments. We’re not in this mess because we heat our homes or drive our children to school, which is what the fossil fuel companies want us to think. We’re victims of a small group of gargantuan companies that recklessly and deliberately ignored the implications of their own science and unabashedly worked to deceive the public.

If you don’t believe me, then consider the words of the chief judge of the United States District Court in Rhode Island, William E. Smith, a George W. Bush appointee. In a procedural opinion in the state’s climate case against Exxon and other major oil and gas companies, Judge Smith wrote in July that those companies have “extracted, advertised, and sold a substantial percentage of the fossil fuels burned globally since the 1960s.” He continued:

This activity has released an immense amount of greenhouse gas into the Earth’s atmosphere, changing its climate and leading to all kinds of displacement, death (extinctions, even), and destruction. What is more, defendants understood the consequences of their activity decades ago, when transitioning from fossil fuels to renewable sources of energy would have saved a world of trouble. But instead of sounding the alarm, defendants went out of their way to becloud the emerging scientific consensus and further delay changes — however existentially necessary — that would in any way interfere with their multibillion-dollar profits. All while quietly readying their capital for the coming fallout.

That’s the case against Big Oil in a nutshell. The industry is based on a deceit. The companies know the planet is headed toward a climate catastrophe, but they keep drilling away, trying to squeeze the last nickel from their deadly product. It will be up to the judge overseeing the New York case, Barry Ostrager, to determine whether Exxon’s misrepresentations violated New York’s securities law, but when it comes to the moral repugnancy of the company’s climate deception, the verdict is in.