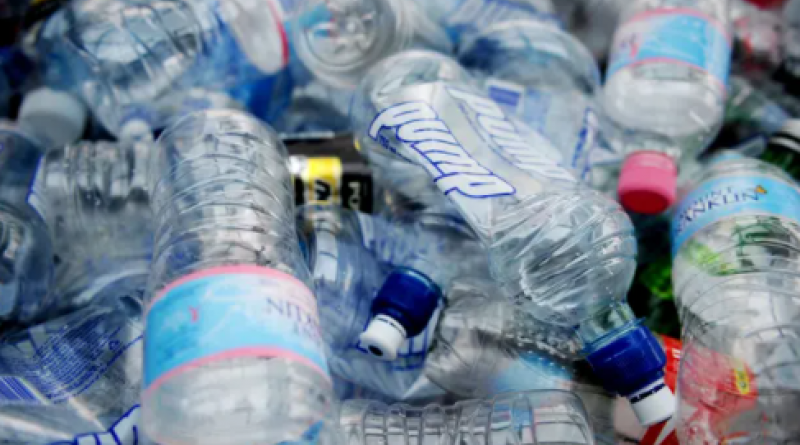 Australia is failing to meet its own plastic reduction targets, with just 16% of plastic recovered last year despite more than half of packaging found to be easily recyclable, a new report shows.

The latest progress report released by the Australian Packaging Covenant Organisation (Apco) found plastic recycling has flatlined since a voluntary plan was implemented in 2017.

The Australian Marine Conservation society plastics expert Shane Cucow said the report should be a “sharp wake-up call” for the federal government and business sector.

However, the report found that with the current recycling upgrades in place, Australia will be able to recycle only 36% of plastics annually by 2025.

Of 1.1m tonnes of plastic packaging placed on the market last year, only 179,000 tonnes were recovered.

Cucow said that despite many domestic companies touting sustainability, Australia was still “asleep at the wheel” in responding to the growing problem of plastic waste.

“We’ve been encouraged by moves to ban key single-use plastics, and investments to build new recycling infrastructure, but it is still too little too slowly when it comes to plastic packaging,” he said.

“One thing is abundantly clear: if we keep on the way we are, we’ll never make it past the halfway point as the tidal wave of plastic continues to fill up our oceans and our landfills.”

About 4% of soft plastics, commonly used for food packaging, were being recycled in Australia despite it being the most lethal consumer plastic for ocean wildlife.

“There’s simply not enough demand for recycled plastic because virgin plastic is cheaper and easier to obtain,” Cucow said.

“It’s time for the Australian government to level the playing field with a levy on virgin plastic and mandated targets for recycled content.

“It’s also high time all the big product manufacturers took responsibility for the environmental devastation their packaging is causing … Australia is drowning in a sea of plastic.”

Boomerang Alliance director Jeff Angel said the report was a “shocking indictment” of the voluntary nature of Australia’s recycling targets and mandatory targets were needed to reach the 70% plastic-packaging recycling goal.

‘’The bright spots on banning single-use plastic items and accelerating recovery of drink containers under container deposit schemes are the direct result of legislation, not APC action,” he said.

“The report repeats more of the same mantra about voluntary action to develop more plans, encourage investment and collective action. These are just words. Government needs to step in to stop the waste, protect the environment and get the packaging industry on the path to quick results.

“The packaging covenant has missed too many goals and should not be given another chance. We’ll give them credit for admitting failure and being transparent but that must mean they join with us to craft an effective regulatory response now, rather than wait till 2025.”

Apco chief executive Brooke Donnelly said the report showed that if Australia was to achieve its 2025 national packaging targets, “we all need to do more and the time to act is now”.

“We have seen fantastic progress so far towards the targets, but … the gaps identified in the report require significant attention and we need to see a wholesale collaborative effort from actors across the supply chain,” she said.

“It’s absolutely critical that businesses across every industry sector engage with this report and discuss within their organisations how they will work to address these gaps.”

Revealed: why hundreds of thousands of tonnes of recycling are going up in smoke.