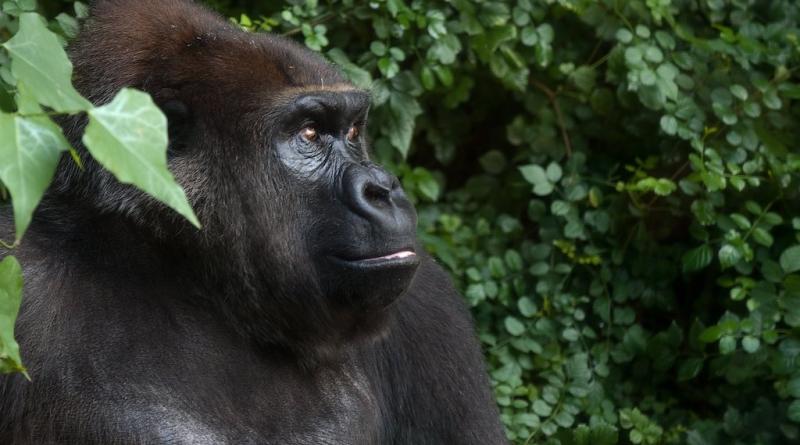 Ecotourism’s collapse due to the coronavirus isn’t just bad for the humans who rely on it for revenue, but also the wildlife that it protects. - Rosie Spinks

From the vast plains of the Masai Mara in Kenya to the delicate corals of the Aldabra atoll in the Seychelles, conservation work to protect some of the world’s most important ecosystems is facing crisis following a collapse in ecotourism during the Covid-19 pandemic.

Organisations that depend on visitors to fund projects for critically endangered species and rare habitats could be forced to close, according to wildlife NGOs, after border closures and worldwide travel restrictions abruptly halted millions of pounds of income from tourism.

Throughout the pandemic, scientists have repeatedly urged humanity to reset its relationship with nature or suffer worse outbreaks. But the economic consequences of the Covid-19 lockdown have raised fears of a surge in poaching, illegal fishing and deforestation in life-sustaining ecosystems, with tens of thousands of jobs in the ecotourism sector at risk around the world.

“It’s right that the global focus now is on protecting human lives in this devastating pandemic. However, in the places we work, we are already witnessing its economic impact, particularly in areas where communities rely heavily on ecotourism for their livelihoods,” said Mike Barrett, executive director of science and conservation at WWF UK.

In Cambodia, three critically endangered giant ibis were killed for meat in early April following the collapse of the local tourism industry, according to the Wildlife Conservation Society. In central Africa, measures to shield mountain gorillas from the virus have resulted in a slump in vital visitor revenue. Twelve rangers who guarded Virunga national park, where the gorillas live, were killed in eastern Democratic Republic of the Congo last month.

“It could be years before these places can fully recover, increasing the risk that people come to rely on other activities to make a living, putting unsustainable pressure on natural resources,” Bartlett said. “Additionally it is currently much harder to monitor land grabbing and illegal poaching.”

While the poaching of rhinos, big cats and critically endangered species has continued during lockdown, a recent Wildlife Justice Commission report found the illegal wildlife trade had been severely disrupted by movement and travel restrictions.

But conservationists fear an explosion of illegal hunting if organisations are forced to lay off wildlife rangers and suspend surveillance programmes. Black rhinos in the Okavango Delta, Botswana, have been evacuated after at least six were killed by poachers in March.

Dickson Kaelo, chief executive officer at Kenya Wildlife Conservancies Association, said all bookings for this year’s key activities such as the wildebeest migration in the Masai Mara had been cancelled, prompting difficult choices about staff in Kenya’s conservancies.

“While elephant poaching may not escalate owing to the current suppression of international travel and negative sentiments against animal products in south-east Asia, demand for bushmeat will go up if there is nobody to monitor activities within the conservancies,” he said.

“Poaching for bushmeat already existed on a small scale even before the coronavirus outbreak. With more Kenyans out of work, bushmeat will be more appealing than meat sold by the licensed butcher. If the rangers have no salaries, how will they effectively monitor human activities in and out of the conservancies?”

“Members of these communities may lose faith in wildlife conservation if there is no money forthcoming. In addition, people who live around these wildlife havens and looked forward to selling artefacts to tourists may resort to other income-generating activities such as farming, fuelling the never-ending human-wildlife conflicts as animals invade and destroy their new farms,” he said.

In Colombia, the big cat conservation organisation Panthera has recorded a spike in big cat poaching, with two jaguars, an ocelot and a puma killed in recent weeks. The organisation is struggling to fund basic running costs as donations dry up or are delayed.

While rangers are forced to stay at home, Dr Esteban Payán, director of the jaguar programme in the region, said he was concerned about illegal land grabbing and intentional wildfires.

“My worst fear post-pandemic is that once we go out, we’re going to find hectares and hectares of fenced-out new farmland where you don’t know who they are or what is happening. There’s rampant deforestation in Colombia right now in the Amazon.

“That worries me more than increased poaching. Why? Because of the scale, size and speed of deforestation and fires. That just destroys the habitat. And with the habitat, there go the jaguars. You might not see a bloody animal on the ground with a bullet in it but it’s worse because they’re either homeless and burned, burned alive or they don’t have any prey.”

Global Fishing Watch has recorded a substantial drop in fishing around the world, with fishing hours down by more than 37% from 11 March to the end of April compared with the past two years. But the drop in ecotourism has affected conservation of the world’s most precious marine ecosystems.

Dr Fanny Douvere, Unesco’s marine programme coordinator for 50 world heritage sites, including the Great Barrier Reef, the Galápagos Islands and the West Norwegian Fjords, warned of the consequences of the downturn.

“We need to be particularly worried about those sites that are heavily dependent on tourism revenues to finance some of their operations. In the Seychelles, for example, Aldabra atoll is not sure how it’s going to continue with its monitoring because it’s entirely financed by revenues from tourism,” she said.

“As soon as tourism revenues fall apart, a lot of sites cannot continue their conservation, or at least part of it.”

A Battle to Protect Forests Unfolds in Central Africa.