Energy 'transition' the buzzword, but a fossil future for the Gulf. 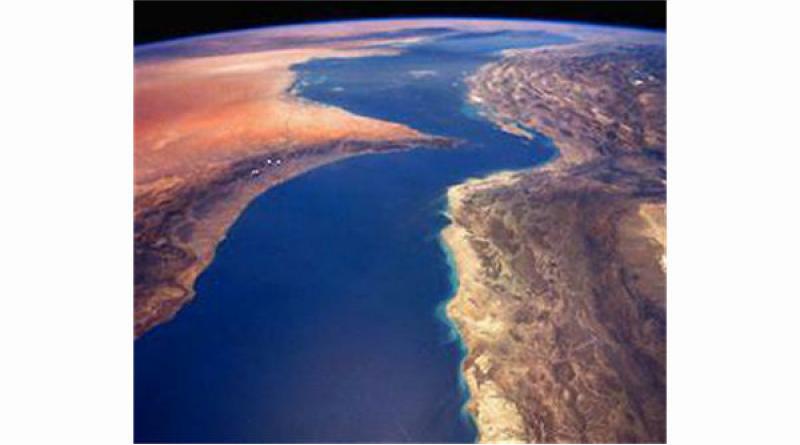 In the vast air-conditioned halls of an Abu Dhabi conference centre, the world's much-vaunted transition to clean energy is the buzzword in sessions of a top industry gathering.

But many executives and officials from oil-dependent Gulf states insist that while the change to renewables is essential, fossil fuels remain the future at least for the next few decades, despite the urgent need to fight climate change.

The debate has taken centre stage at this week's World Energy Congress, with many officials calling for accelerating the process of moving to clean power sources and minimising carbon emissions.

Speakers addressed issues like the role of nuclear, hydrogen gas and other non-conventional sources of energy as a replacement for fossil fuels which currently account for over three quarters of the world's energy consumption.

However, delegates from oil-producing countries and particularly those in the Gulf argued that although the transition to clean energy sources must be supported, they will not be able to meet rising demand any time soon.

"For decades to come the world will still rely on oil and gas as the majority source of energy," said the head of Abu Dhabi Oil Co. Sultan al-Jaber.

"About $11 trillion of investment in oil and gas is needed to keep up with current projected demand," over the next two decades, he told the congress which was attended by representatives of 150 nations and over 400 CEOs.

"All energy transitions -- including this one -- take decades, with many challenges along the road," the CEO of Saudi energy giant Aramco, Amin Nasser, said at the conference.

Nasser said his country supports the growing contribution of alternatives, but criticised policies adopted by many governments that do not consider "the long-term nature of our business and the need for orderly transition."

Oil is still the lifeline for the Gulf states, contributing at least 70 percent of national revenues across the region which has been cushioned by decades of immense profits from the flow of "black gold".

Gulf nations have invested tens of billions of dollars in clean energy projects, mainly in solar and nuclear.

Dubai has launched the world's largest solar energy project, with a price tag of $13.6 billion and the capacity to satisfy a quarter of the energy-hungry emirate's current needs when it comes on line in 2030.

But critics say the addiction to oil is a tough one to kick, particularly when supplies remain abundant and the massive investment in infrastructure necessary to switch to renewables is daunting.

"A global shift from dirty fossil fuel to renewable energy is economically, technically and technologically feasible... All that is missing is political will!" said Julien Jreissati from Greenpeace in the Middle East.

He said while the United Arab Emirates has put plans into action, "Saudi Arabia which has always made big announcements regarding their renewable energy ambitions is lagging behind as their projects and targets remain ink on paper.

"There is no doubt that the world will leave oil behind. The only question remaining is when will this happen?"

Despite important technological advances made in the past decade, renewable energy sources still make up just around 18 percent and nuclear adds another six percent of the world's energy mix.

The Abu Dhabi conference saw calls for accelerated innovation and "disruptive" technology to speed the transition as the world prepares for global energy demand to peak between 2020 and 2025, according to the World Energy Council.

In a new report Wednesday the Council said that avoiding a climate crisis is highly challenging and requires "a mix of all technologies and broader innovation" in tandem with an international dialogue on energy transition.

Estonian President Kersti Kaljulaid also argued that sustainable and environmentally friendly energy practices must be aligned with national and global economic policies in order to have the required impact.

"It makes more economic sense to apply all green technologies globally, and if this happens we might go to being CO2-free energy users 5 or 10 or 20 years quicker," she told the conference.

"I prefer that market forces, pushed by smart policymaking and legal space-setting, act quickly and save us all from the alternative."

Lessons on a ‘just transition’ from fossil fuels to renewable energy.