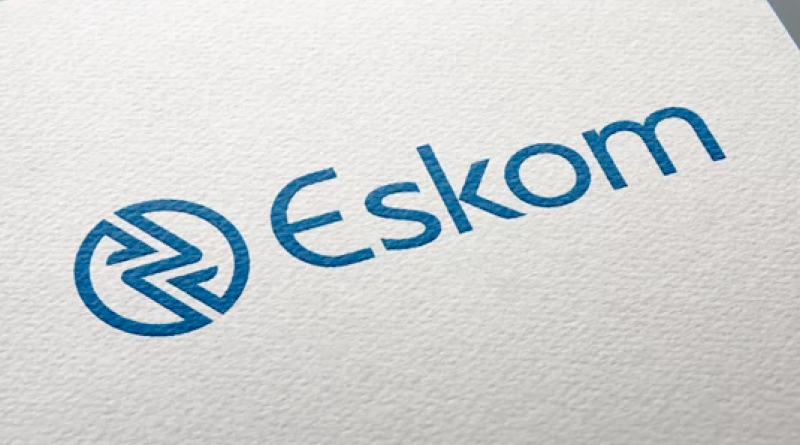 Eskom is currently paying multiple times more for diesel-generated electricity than the price of renewable energy – and it is completely unnecessary.

This is the view of Dennis Dykes, chief economist at Nedbank, who described the situation as “completely bizarre”

The City Press has also reported that Eskom is exceeding its budget for diesel by nearly 50% to prevent load-shedding.

The report added that “it costs Eskom at least R27 to buy one kilowatt-hour of electricity from private diesel turbines”.

Energy analyst Chris Yelland estimated that the cost for diesel generation is closer to R4 per kWh, but this is still around 10-times more than renewable energy.

Dykes said this situation can easily be remedied by freeing up the electricity sector and allowing municipalities to purchase power directly from independent power producers.

“It is a completely bizarre situation – we actually have electricity which Eskom refuses to buy,” he said.

“We also have embedded generation in towns where people and companies have excess electricity, but they cannot sell it back into the grid.”

He explained that many South African factories have installed rooftop solar PV systems which lie idle over weekends when the factories are closed.

This power can be fed into the grid, which can give Eskom breathing room to replenish its water reserves and conduct emergency maintenance.

What is particularly frustrating is that there is no investment needed to make this happen and it can alleviate South Africa’s dire electricity situation.

The only thing needed to make this a reality is a signature from the relevant ministers, which is not happening.

Pleading for Leniency, Eskom Wants to Slash Emissions by 2035.