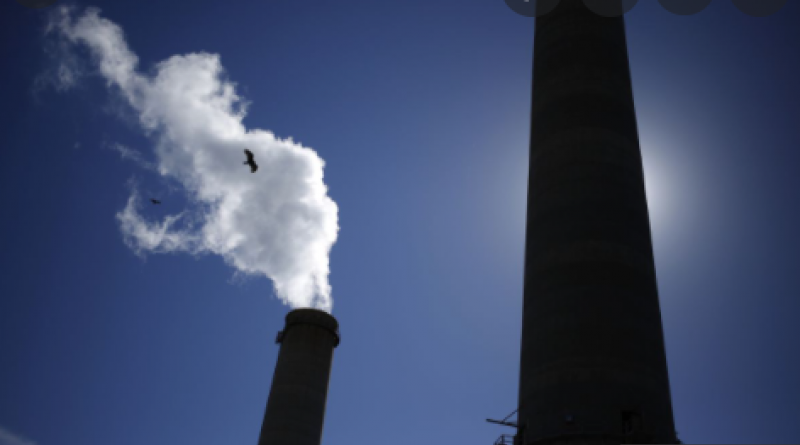 As the European Union gets serious about fighting climate change, experts are fielding more calls than ever from polluters seeking help to trap, process and store their carbon emissions.

The business of capturing emissions from industrial plants that make everything from cement to energy will get a push from the European Commission’s ambitious climate plan and a continued rally in carbon permits, as widely forecast by analysts, traders and utilities. While the industry isn’t profitable yet, operators expect it will be soon.

One of the first projects to come online will be Northern Lights, the transport and storage component of Longship, the Norwegian government’s full-scale carbon capture and underground storage project. Some of the technology for the facility, set to be ready in 2024, will be supplied by Norway’s Aker Horizons Holding ASA. Royal Dutch Shell Plc is one of the investors, together with Equinor ASA and Total SE.

There are 13 storage projects in development or early planning in Europe, according to Aker. The company on July 12 launched a new service covering the whole chain from capture to storage. The industry will get funding from the EU’s Innovation Fund, paid for by the auctioning of carbon allowances.

The use of carbon capture and storage as a tool to slow global warming has had mixed results. A $1-billion project at a coal power plant in Texas shut down last year due to low oil prices. Another plant at a gas extraction facility in Australia failed to meet its carbon-sequestration target. The lack of consistent funding from governments has caused dozens of planned projects to be shelved.

The overreliance on carbon capture.