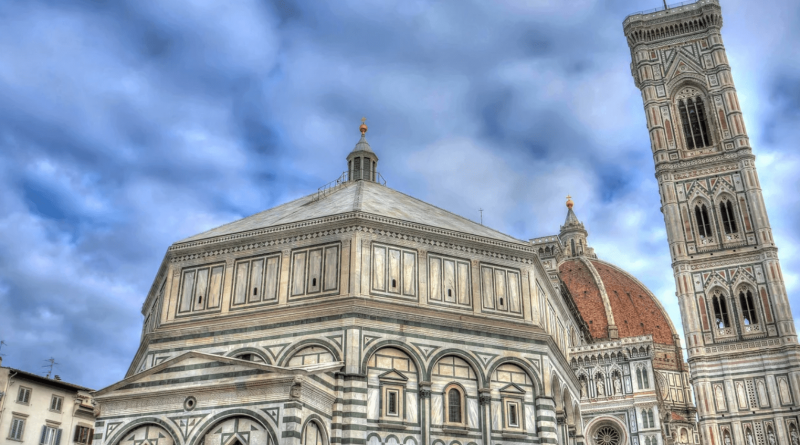 Through a new Green Deal, the EU plans to neutralize Europe’s carbon footprint by as early as 2050. While the plan is ambitious, it highlights the need for world leaders to work together. After all, it will take extensive collaboration to fight against climate change once and for all.

What Does The Green Deal Encompass?

The Green Deal encompasses everything from plastic bans to tightening restrictions on carbon emitting industries like oil and gas. At the same time, it will limit trade deals with countries that are not part of the Paris Agreement.

Europe is already leading the world in climate change efforts. And the Green Deal will jumpstart its position as one of the greatest initiatives for climate change thus far.

The ultimate goal for the Green Deal is to create a global response, particularly with the looming threat of trade embargo’s and restrictions on trade with countries that are not making an effort to combat climate change.

This turns attention toward places like the United States, which motioned to withdraw from the Paris Agreement in 2017.

In other countries, particularly in places like Indonesia and throughout the undeveloped world, the needed infrastructure for the level of change has not been set up.

Things like adequate waste management and access to clean drinking water mean that beaches and oceans are often littered with plastics, while carbon emissions are high due to a lack of regulations. (Though these numbers are in-line with emissions from more developed countries as well.)

The Details of the New Green Deal

The new Green Deal unveiled at the annual climate conference in Madrid earlier this month will unite most European countries to neutralize carbon emissions by 2050.

The union hopes to reach this goal by focusing its efforts on investing in industries that want to cut their emissions significantly.

This means new innovations for the steel industries, as well as vehicle and renewable energy.

Places like China, which are leading suppliers of consumer goods worldwide, are also one of the biggest carbon emissions culprits in the world.

The EU hopes to leverage its Green Deal restrictions to incentivize other countries to make smarter climate decisions.

What The Green Deal Means For Transportation and Shipping Companies

The reality of this Green Deal is that many transportation and shipping companies will have to acquire special permits in order to operate within the EU.

Maritime shipping companies, for example, will likely need to register their vessels and acquire permits in order to dock.

The EU could limit how many vessels operate in an effort to cut back on carbon emissions.

But the new Green Deal does not stop there. The EU also plans to invest greater efforts into plants and the preservation of nature.

Initiatives to plant more trees and stop deforestation throughout Europe will begin in the near future. Recently, the EU banned all pesticides that could negatively impact native bee populations.

Meanwhile in Germany, the country is working to convert its local train operations to more eco-friendly options than coal burning.

In France, the country’s recent single-use plastic ban will see a significant change in consumer habits over the next couple of decades. By 2025, the country hopes to use at least 60% biodegradable materials instead of plastics.

Hoping To Create a Domino Effect

Europe may be ahead of the curve when it comes to adjustments for climate change. But it has grander visions.

Now, it hopes to begin a domino effect by uniting governments around the world for a greater cause.

Note: This article was originally posted at Grit Daily by Julia Sachs and edited and syndicated with permission.