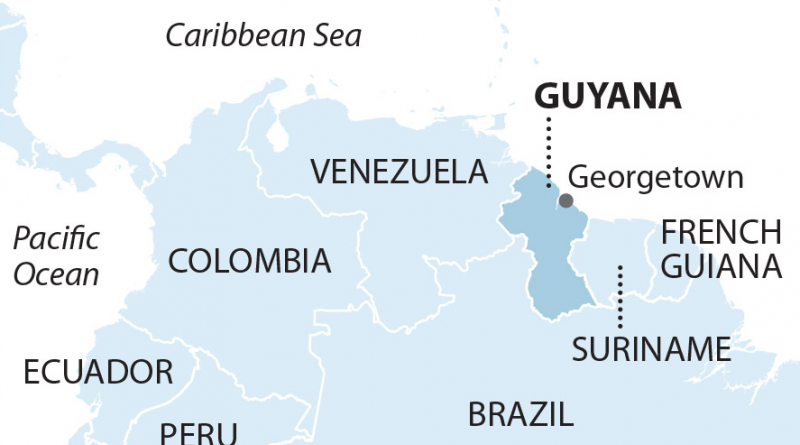 July 29, 2021 (IEEFA) ─ In a deal with ExxonMobil, Hess and China National Offshore Oil Company, Guyana was promised robust revenues from its recently discovered oil reserves in exchange for covering all development costs for the projects. However, the deal is one-sided, benefitting ExxonMobil and its partners and leaving Guyana and its people out of a fair share of the wealth, according to a report by the Institute of Energy Economics and Financial Analysis (IEEFA).

Among the contract’s weak provisions Guyana never imposed a “ring fence,” which means that the oil companies can charge the government for costs incurred for new development and pay for it out of the revenues from Liza Phase One, an oil field that commenced production in December 2019. A strong ring fence provision would have allowed ExxonMobil to charge only costs related to Liza Phase One against revenues received from oil from that field.

IEEFA’s report shows that Guyana received $344 million in the first 16 months of production. ExxonMobil has also received approval of the Payara field and made discoveries at Yellowtail, Longtail, Uaru, Redtail, Mako, Tripletail and Whiptail. The company also disclosed four dry holes. All of these costs are being charged against the Liza Phase One oil produced. This reduces Guyana’s share of the profits.

By IEEFA’s estimates, Guyana should receive upward of $6 billion annually by 2028 or sooner. Because of all of these new costs, which neither ExxonMobil nor the government is disclosing, Guyana will be shortchanged until the 2030’s, if not longer.

“Yesterday’s announcement of a discovery at the Whiptail site may help ExxonMobil’s stock price but it reduces Guyana’s profits,” said Tom Sanzillo, director of financial analysis for IEEFA. “The lack of contract protections means that every time Guyana announces it has received more revenue it is actually being shortchanged.”

The Guyanese government agreed to pay for myriad upfront costs without disclosing what those costs are.

“Our findings are worrisome. The oil and gas industry is facing stiff competition and lower growth expectations,” said Sanzillo. “Selling more oil into an overcrowded market is risky business for Guyana. The country may never see the promised annual revenues in the billions of dollars.”

IEEFA’s findings suggest there is much work to be done on the oil agreement before Guyana will be able to enjoy the benefits of its offshore resources. The government’s considerations of a new gas project is  troubling, considering the seriousness of these outstanding issues with the oil deal.

The early revenues to Guyana from the oil reserves will not be enough to cover Guyana’s budget deficit, support new investment or build its national wealth. As the global oil and gas sector declines, it’s unlikely Guyana will see any profits in the long term either.

The Retreat of Exxon and the Oil Majors Won’t Stop Fossil Fuel.