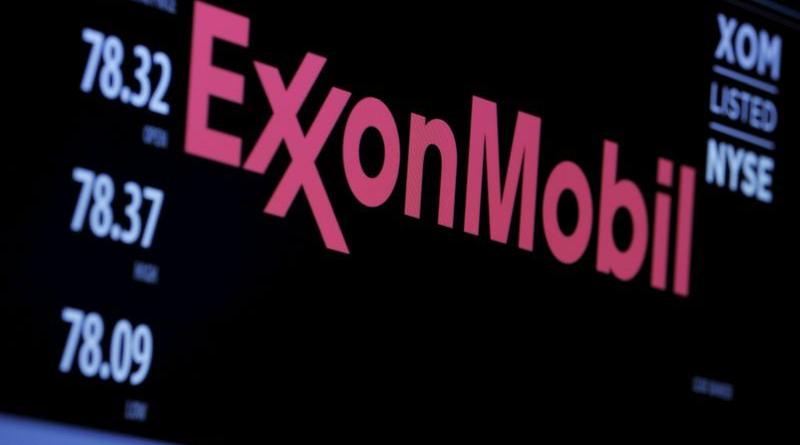 Exxon Mobil Corp on Tuesday posted a historic annual loss after the COVID-19 pandemic hammered energy prices and the company reduced the value of shale gas properties by more than $20 billion.

Exxon last year slashed spending on new projects by nearly a third, outlined plans to cut up to 15% of its workforce while adding $21 billion to its debt to cover spending and restructuring.

The company reported a net annual loss of $22.4 billion for 2020, on the writedown and losses in oil production and refining, compared with a full-year profit of $14.34 billion in 2019.

Exxon posted a net loss of $20.2 billion, or $4.70 per share, in the fourth-quarter ended Dec. 31, compared with a profit of $5.69 billion, or $1.33 per share, a year ago. Excluding the impairment and other charges, the company earned 3 cents per share, beating analysts’ average expectation of a one-cent gain, according to Refinitiv IBES data.

Exxon’s oil and gas output was 3.7 million barrels of oil and gas per day in the fourth quarter, down 8% compared with a year earlier. It projects a doubling of Permian Basin output to 700,000 barrels per day by 2025, down from the million-barrel target it previously had expected to hit by 2024 in the top U.S. shale field, [CEO Darren] Woods said.

The writedown lays bare the size of the miscalculation that the company made in 2010 when it paid $30 billion for U.S. shale oil and gas producer XTO Energy.

ExxonMobil says the long-term fundamentals have not changed. Really?