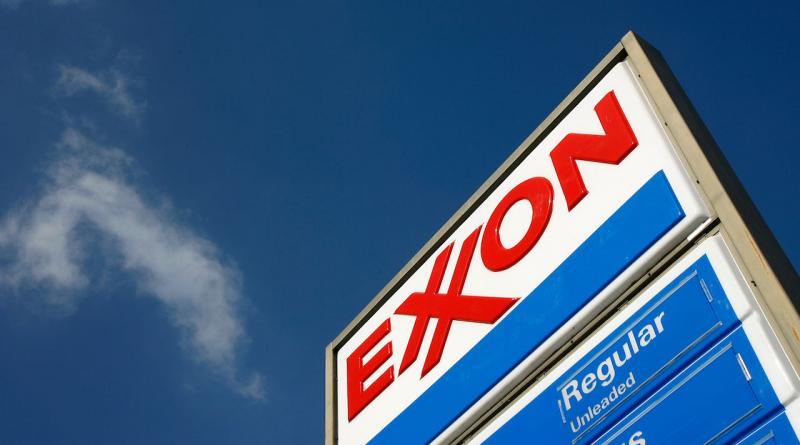 August 30, 2019 (IEEFA U.S.) ‒ ExxonMobil is no longer in the Top Ten of the Standard & Poor’s 500 Index, according to S&P’s monthly standings, as detailed in a briefing note released today by the Institute for Energy Economics and Financial Analysis (IEEFA).

The briefing note, ExxonMobil’s Fall from the S&P 500 Top Ten: A Long Time Coming, reported that for most of August, real-time coverage of the S&P 500 placed ExxonMobil eleventh and twelfth, removed from the top ten for the first time since the index was launched in 1957.

“We saw ExxonMobil borrow money last quarter to pay shareholder dividends,” said Tom Sanzillo, IEEFA director of finance and co-author of the briefing note. “For ExxonMobil to be missing from the top of the S&P is further evidence of the sector’s declining fortunes.”

The IEEFA analysis noted that it was the first time since the S&P 500 Index’s launch that there were no oil and gas companies in the top ten. The sector has gone from its once vaunted leadership position totaling 28% of the S&P 500 in 1980, to 4.4% today.

“Absent a significant turnaround through the end of 2019, it will also be the first time ExxonMobil has fallen from informal rankings of the most valuable companies in the United States in more than 100 years,” said Kathy Hipple, an IEEFA financial analyst and briefing note co-author.

During August, IEEFA observed, the energy sector claimed last place in the S&P sector performance, following similar results in 2018 and 2017 when it placed at or near the bottom by sector.

“This is not some temporary aberration. The oil and gas sector is in decline, profits are shrinking and investment options problematic,”  said Sanzillo. “This is true even for companies like ExxonMobil that historically have deep pockets.”

The Institute for Energy Economics and Financial Analysis (IEEFA) conducts global research and analyses on financial and economic issues related to energy and the environment. The Institute’s mission is to accelerate the transition to a diverse, sustainable and profitable energy economy.