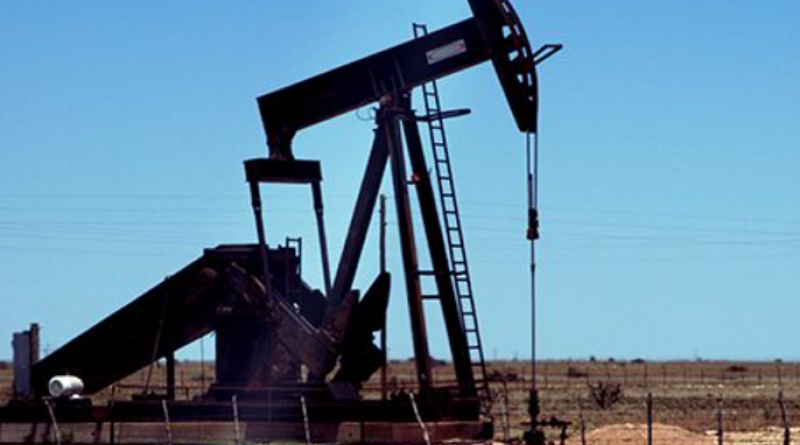 Canada’s environment commissioner says a federal pandemic aid program for the oil and gas sector that was supposed to retain jobs and cut greenhouse gas emissions is not set up to do either of those things.

“This is a program that needs a vast improvement,” commissioner Jerry DeMarco said Thursday of the Onshore Emissions Reduction Fund.

That assessment was just one part of DeMarco’s scathing review of a wider collection of federal climate programs. “We can’t continue to go from failure to failure,” he said. “We need action and results, not just more targets and plans.”

The C$675-million Emissions Reduction Fund was announced in April 2020 to help the industry stay afloat amid a massive reduction in fossil fuel use in the early weeks of the COVID-19 pandemic, The Canadian Press reports. It funds projects to help oil and gas companies meet or exceed regulations requiring them to cut down on methane leaking or being purposely vented from production facilities.

DeMarco’s audit of the program released Thursday says the process Natural Resources Canada used to calculate the emissions lacked transparency. And while companies had to report whether they retained jobs, doing so wasn’t a requirement to receive the funding.

The claimed emissions cuts were based on outdated data about existing emissions, the audit found, and the program didn’t ensure that companies were using the money for new projects they wouldn’t have otherwise taken on.

Two-thirds of applicants for the 40 projects funded in the first round also stated outright that the funds were going to allow them to extract more oil and gas. But neither they nor the federal government accounted for the increased emissions that would generate, and it’s possible, said DeMarco, the increased production would produce more emissions than the program eliminated.

In a joint statement, Conservative party critics said it’s “ridiculous” that “the funding may have actually led to an increase in carbon emissions.”

Julia Levin, senior manager for climate and energy at Environmental Defence, said the program is clearly an inefficient fossil fuel subsidy, something the government claims it is phasing out by the end of 2023. “Ministers who are coherent with the promises they made just two weeks ago would cancel this program, but I suspect they won’t do that,” she told CP.

Natural Resources Minister Jonathan Wilkinson and Environment Minister Steven Guilbeault said they welcomed the audit, along with others released by DeMarco’s office Thursday—including a damning report looking at Canada’s overall progress on climate change. Since Canada started promising to cut emissions three decades ago, DeMarco said, emissions have gone up 20%.

“Canada was once a leader in the fight against climate change,” DeMarco said. “However, after a series of missed opportunities, it has become the worst performer of all G7 nations since the landmark Paris Agreement on climate change was adopted in 2015.”

The ministers said the climate plans introduced since 2015 are starting to show results. “We are confident that we’ve put in place the fundamentals, including with one of the world’s most stringent pollution pricing and rebate programs, to take Canada’s climate fight to the next level,” they said.

Wilkinson’s department was less welcoming of the findings of the emissions reduction fund audit, only agreeing in part with many of the recommendations, and not directly addressing some of the biggest concerns about double counting and overestimating emissions cuts. DeMarco said that is disappointing.

“They didn’t indicate to me that the department was willing to fully acknowledge the degree of problems,” he said.

DeMarco acknowledged the fund was “hastily” developed in the pandemic. But he said that’s no excuse for shoddy work, and there is still time to fix what ails it before more money goes out the door.

Two rounds of applications have been completed so far, with the deadline for a third round coming in January. All told, the fund has paid out $134 million to 26 companies for 81 projects, which the government claims cut more than 4.6 million tonnes of emissions.

DeMarco only audited the first round of applications—15 companies, 40 projects, and $71.5 million. He said the program’s design is so flawed he can’t assess what emissions it actually did cut. He believes the government is vastly overestimating what this program can achieve.

The department itself admitted its emissions goals would require almost all 610 companies eligible for the fund to take part to the maximum benefit. In the first two of three rounds, only 26 companies applied.

This report by The Canadian Press was first published November 25, 2021.