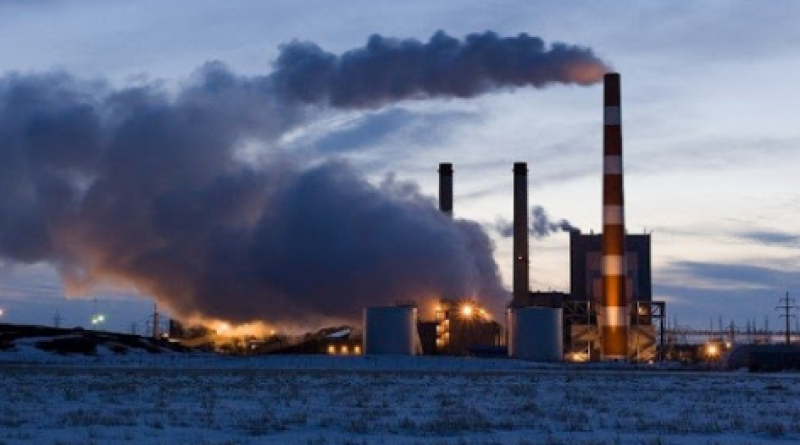 Group of 20 diplomats have all but given up on their lofty goal of consigning coal to history and are instead closing in on a more modest plan to stop governments funding foreign coal-fired power plants, according to people familiar with the situation.

With the energy crisis changing the dynamics of diplomatic talks, several emerging nations continue to push back against even this smaller goal — which the G-7 signed up to in June and China has already committed to. The U.K. and Italy, which have been pushing the climate agenda at international talks this year, had been hoping to secure a phase-out of coal at home and abroad in the run-up to the United Nations’ COP26 climate talks this month.

The G-20, which includes the world’s top emitters, will set the scene for the COP negotiations in Glasgow, Scotland, that have been billed as a make-or-break summit to curb global warming. Last week, preparatory G-20 talks ended in gridlock with no consensus on striving for net-zero emissions or limiting global warming to 1.5 degrees. There was even some backsliding since the summer, according to people familiar with the matter.