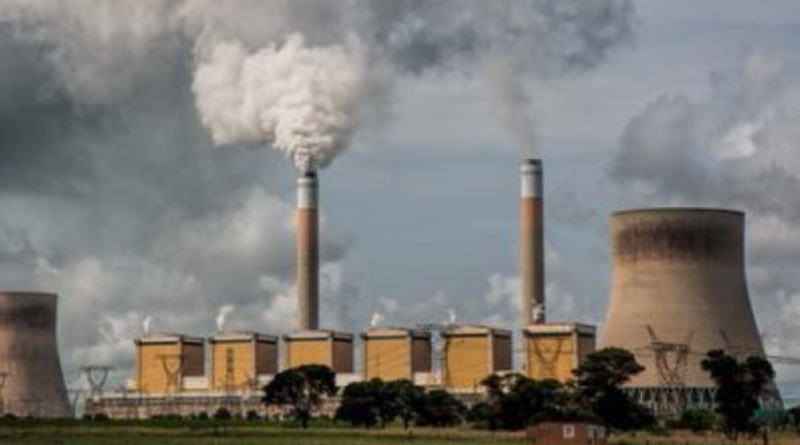 Environment and energy ministers from the world’s 20 wealthiest countries have failed to agree on a 2025 coal phaseout, made no progress on international climate finance, and refused to set a deadline to end fossil fuel subsidies, just 100 days before high-stakes negotiations get under way at this year’s UN climate conference, COP 26, in Glasgow.

At their summit meeting in Naples, the G20 ministers agreed they would all submit new Nationally Determined Contributions (NDCs) to speed up their greenhouse reductions by 2030. And “G7 nations as well as Mexico and South Korea supported a more ambitious plan to phase out the use of unabated coal power by 2025, which was opposed by nations including Russia, India, Saudi Arabia, and China,” the Brisbane Times reports.

But in the end, “observers from climate groups saw the failure to agree on a rapid phaseout of coal as a setback to the prospects of reaching an agreement to keep global warming to as close to 1.5°C as possible” during the COP 26 negotiations in November.

“A minority of G20 ministers continue to sit on the wrong side of history by promoting the expansion of fossil fuels,” said Eddy Pérez, international climate diplomacy manager at Climate Action Network-Canada. “It’s now up to leaders to make the G20 responsive to the devastating climate emergency ahead of COP 26.”

“Our common house is on fire, and the world’s biggest countries need to come together to put it out,” said E3G senior associate Alden Meyer. “While Italy’s leadership secured some agreement from G20 climate and energy ministers on the scale of the problem and the need for action, there are still deep divisions on the way forward.”

The small steps forward by the G20 ministers “may help them avoid some short-term blame but not their long-term responsibility as major economies,” said Bernice Lee, futures research director at Chatham House. “Let’s not kid ourselves: the G20 are the world’s largest economies, and they need to start acting. With 100 days left to COP 26, it’s time for delivery on carbon cuts, making coal history, and shifting finance flows.”

Leading into the meeting, U.S. climate envoy John Kerry said there’s no need for new fossil fuel development anywhere in the world, adding that countries don’t have “the luxury of waiting until COVID is vanquished to take up the climate challenge,” The Independent reported. He called for tougher emission cuts to “protect and preserve the fragile world we share”.

And the German Institute for Economic Research reported last week that Germany’s entire energy demand can be met by renewable energy in the next 10 to 15 years, Clean Energy Wire wrote, as long as the country boosts its targets for solar and wind deployment, particularly offshore wind.

“100% renewable energies are technically possible and economically efficient—and above all urgently needed to be able to achieve the European climate protection goals,” said Claudia Kemfert, the institute’s head of the energy, transport, environment. Days earlier, a CEOs’ letter organized by the Global Wind Energy Council called for exactly that increase in ambition.

On Friday, Italy’s minister of ecological transition, Roberto Cingolani, cited “palpable” concern among ministers and “changing consciences” about the disastrous impacts of climate change, and said the “majority of the countries at the conference also backed a goal of moving faster to reduce the use of coal,” The Associated Press said. But Cingolani listed Russia, China, and India as countries that were “more prudent” about adopting the more ambitious goal.

“For those countries, it means putting into question an economic model,” he told media.

That hesitancy was a red line for E3G researcher Tom Evans.

“Failure to agree a G20 climate communiqué would be a stark warning for COP 26,” he told Bloomberg Green while negotiations were still under way. “Without leaders stepping up where ministers have failed, it will be nearly impossible to see how COP 26 can possibly deliver on its stated mission” to keep the 1.5° target alive.