Global alliance for phasing out coal not fit for purpose, says NGO 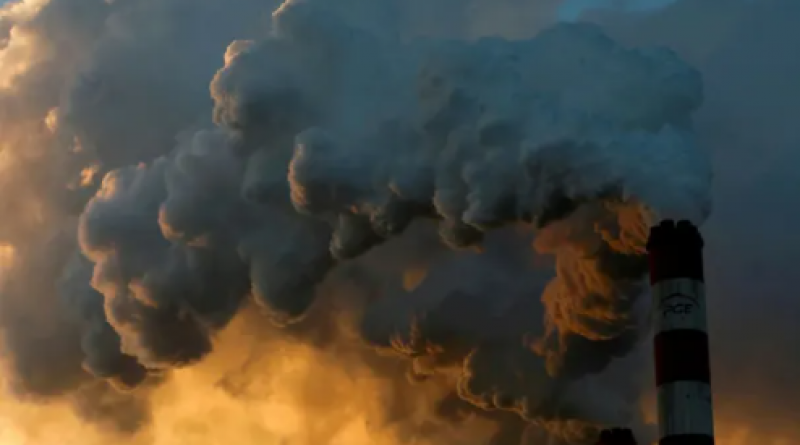 Powering Past Coal Alliance accused of failing to follow up on pledges as many countries expand use of coal.

An attempt by the UK government to encourage countries and businesses around the world to quit coal for power generation is failing to make an impact, and in danger of being used as “greenwash”, an assessment has found.

The Powering Past Coal Alliance, led by the UK and Canada, with 111 members including 24 governments, local governments and businesses, is a key plank of Boris Johnson’s strategy for vital UN climate talks to be hosted in Glasgow in November.

Members are required to show they are on a pathway to eliminating coal-fired power plants before 2030 in the case of developed countries, and 2050 for developing states, to meet the goals of the Paris climate agreement.

But the NGO Reclaim Finance has found that some members, including the UK and Canada, are continuing to expand the use of coal, in ways that will increase greenhouse gas emissions and could help to bust the global carbon budget. 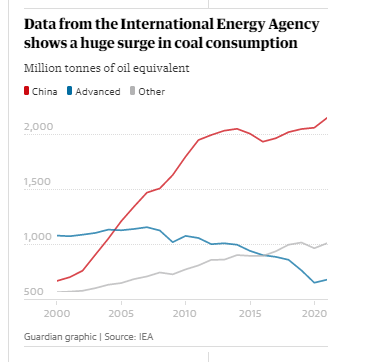 Paul Schreiber, the author of the report from Reclaim Finance, said: “The PPCA may be well-intentioned, but it is not fit for purpose. It could be helpful, if done right, but today it is not helpful [to global carbon reductions]. Members are not following up on their pledges. It serves as a greenwashing engine for financial institutions.”

He said there were loopholes in the alliance’s requirements. For instance, Canada is continuing to develop scores of new coalmines, which will be used to export coal for use in power plants in other countries, despite remaining within the rules by planning to phase out coal domestically.

Schreiber also pointed to the UK’s plans for a new coalmine, which is subject to a public inquiry. Ministers argued it should be allowed under the PPCA rules as it would produce coking coal for steel-making, even though the exported coal would increase emissions overseas and could delay the take-up of low-carbon steel-making.

There is also poor enforcement of the existing requirements. Germany has set a coal phase-out date of 2038, well beyond the deadline for developed countries. Mexico is building two coal-fired power plants, and major new coal investments, while Senegal is also considering coal expansion.

A UK government spokesperson said: “The UK is leading the world in tackling climate change and phasing out coal, having gone over 5,000 hours without using coal for electricity last year. As part of this commitment, we launched the Powering Past Coal Alliance along with the Canadian government to advance the transition from unabated coal power electricity generation.

“We intend to bring forward our target to eliminate all coal-fired power stations to October 2024, which could mean that in 10 years, the UK would have reduced its reliance on coal for electricity from around a third to zero.”

Some business members of the alliance were also continuing to back coal in various forms, the report found. The US pension fund Calpers had about $8bn invested in coal, according to the latest data available, from September 2019, and the investment house Schroders had more than $5bn in such investments. 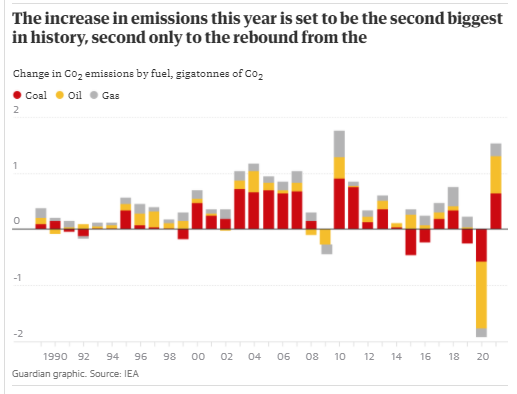 A spokesperson for Calpers said: “We invest in companies which use coal, and are through Climate Action 100+, driving towards the net zero goal.”

A Schroders spokesperson said: “Our membership of the PPCA reflects our concern about the threat climate change poses and the view that the coal industry in particular is at the forefront of that climate challenge. It’s clear that global greenhouse gas emissions must decline, which will require structural changes in many of the most exposed companies.

“We have engaged with these companies and many across the sector extensively over a number of years on their climate change ambitions and strategies and continue to believe that our, and our industry’s, influence and voice will be an important driver of the changes needed in the global energy market.”

Schreiber called for the loopholes in the PPCA declaration to be closed, and for its deadlines on coal phase-out to be brought forward, in line with scientific advice, to target a global elimination of coal-fired power by 2040.

UK accused of ‘rank hypocrisy’ over Cumbria mine as it hosts coal phase-out summit.

Democrats to unveil bold new climate plan to phase out emissions by 2050.