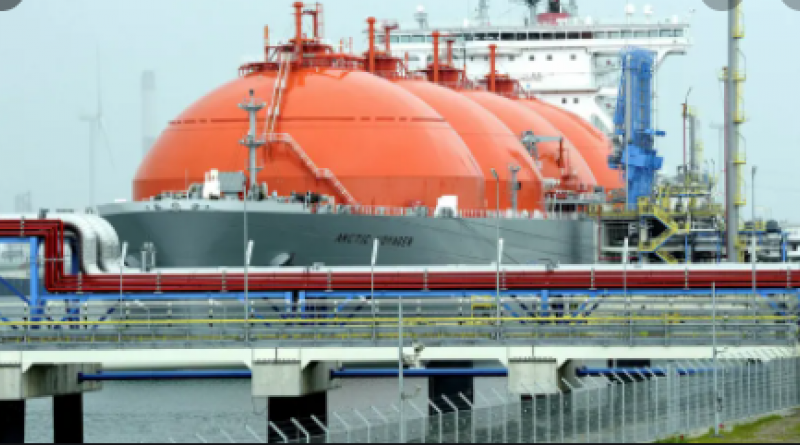 This week’s decision by Australia’s Woodside Petroleum Ltd (WPL.AX) to pull out of a big Canadian liquefied natural gas (LNG) project was the latest blow to a sector that has been heralded for its growth prospects worldwide.

Demand for super-cooled LNG has surged in recent years as large energy-consuming nations like China and India wean themselves off dirtier coal. Demand is expected to keep hitting fresh highs, but three North American projects have stopped development in the past few months, as customers remain hesitant to sign long-term purchase agreements needed for financing.

LNG terminals, where gas is cooled into a liquid for shipping via tanker, take roughly four years to build. Investors in new projects are wary of oversupply in coming years after Qatar Petroleum, the world’s biggest and lowest-cost LNG producer, announced big expansion plans in February.

To be sure, there are still a dozen North American projects in the works that could decide to kick off construction later this year. But that’s no different from 2020 and 2019, when numerous projects were delayed or killed. Only one project started construction in 2020.