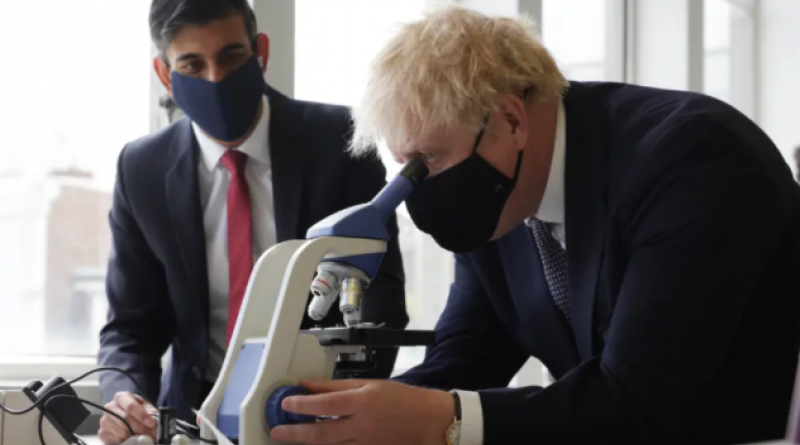 The government’s budget for this year directs just 0.01 per cent of the UK’s GDP towards fighting the climate crisis, according to an analysis by a leading conservation group.

The warning comes just days after a landmark UN report said it was “code red for humanity” when it comes to tackling the environmental emergency.

Climate change mitigation policies set out in the March Budget equate to just £145m – contrasting with policies that are expected to drive up emissions, such as the fuel duty freeze – which equate to more than £40bn.

While the UK spends more than 2 per cent of its GDP on the military every year to meet a NATO target, the WWF’s analysis found that “with nature in freefall and the climate in crisis”, a vastly lower share of national income is being directed to climate mitigation.

It Could Only Cost 1% of GDP to Solve Global Water Crises.