The Guardian view on the latest IPCC report: a fast track to climate disaster 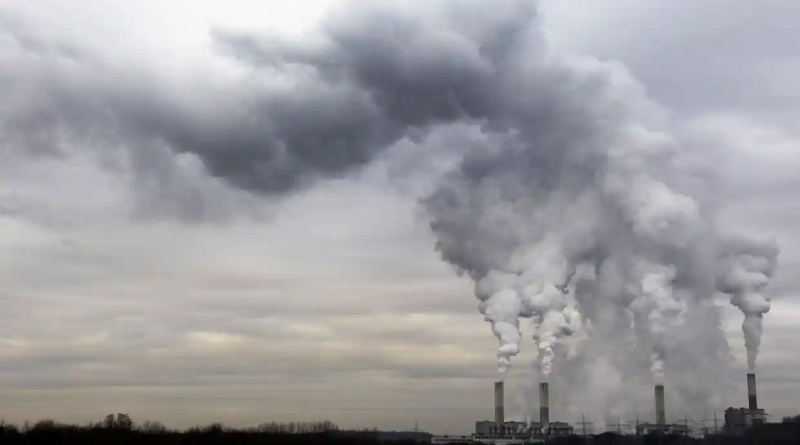 he continued heating of the planet means that this year will probably be one of this century’s coolest. As the latest report by the Intergovernmental Panel on Climate Change (IPCC) makes clear, current climate pledges by governments would not keep global heating to 1.5C above preindustrial levels – the target promised in the 2015 Paris agreement. Instead greenhouse gas emissions are rising. During the past decade, on average annually they were at their highest levels in human history.

The world is on a pathway to temperature increases of more than 3C in the coming decades. This would make large parts of the world too hot to work in. Severe harvest failures will become common. Disappearing ice caps would submerge major cities. Governments have hitherto been far too hesitant to take on vested interests and are all too ready to protect historic investments in fossil fuels.

This cannot go on. António Guterres, the UN secretary general, was right to say that the world “was on a fast track to climate disaster”. Nations and corporations, he candidly said, are not just turning a blind eye to a planetary disaster but adding fuel to the flames. There is very little time left to implement policies that promote the needed greener lifestyle choices and cheaper renewable solutions that would generate jobs, energy security and price stability.

To achieve 1.5C, the world must reduce annual CO2 emissions by about 50% by 2030, and reach net zero by 2050, while reducing methane emissions a third by 2030 and almost halving them by 2050. This will need deep cuts in fossil fuel use. The IPCC says the case is unanswerable for widespread electrification – especially crucial for enabling the decarbonisation of road transport, industry, mining and manufacturing – powered by renewable sources. The UN’s scientists argue that energy efficiency and conservation are central to achieving a greener, safer future.

There are some success stories: at least 18 countries have sustained production-based greenhouse gas and consumption-based carbon dioxide emission reductions for longer than a decade. Much of the carbon dioxide already in the atmosphere was released by rich countries that burned coal, oil and gas to industrialise more than a century ago. The UN panel said about 40% of emissions since then came from Europe and North America. Only about 12% can be attributed to east Asia, including China.

It is in the wealthiest 10% of households, which contribute between a third and 45% of climate-changing fumes, where change will have to happen fastest. There are some quick policy wins. Better crop management has an immediate payback. Solar energy and wind energy improve faster and are adopted quicker than nuclear or carbon capture technologies. Diets high in plant protein and low in meat and dairy are associated with lower greenhouse gas emissions and are increasingly popular.

It is likely that global temperatures will “overshoot” the 1.5C pledged by the Paris agreement. Even under one of the least bad scenarios, the IPCC says that temporarily exceeding this limit by a tiny 0.2C before dropping back down to about 1.4C by the century’s end could still unleash irreversible impacts such as dead coral reefs. The pandemic was an opportunity to make the rapid shift required away from fossil fuels and was missed by most governments. Russia’s immoral war in Ukraine offers another chance for nations concerned about overreliance on hydrocarbons to do the right thing.

IPCC report: ‘now or never’ if world is to stave off climate disaster

Final warning: what does the IPCC’s third report instalment say?