How Mena economies can survive the triple crises of Covid-19, oil market volatility and climate change. 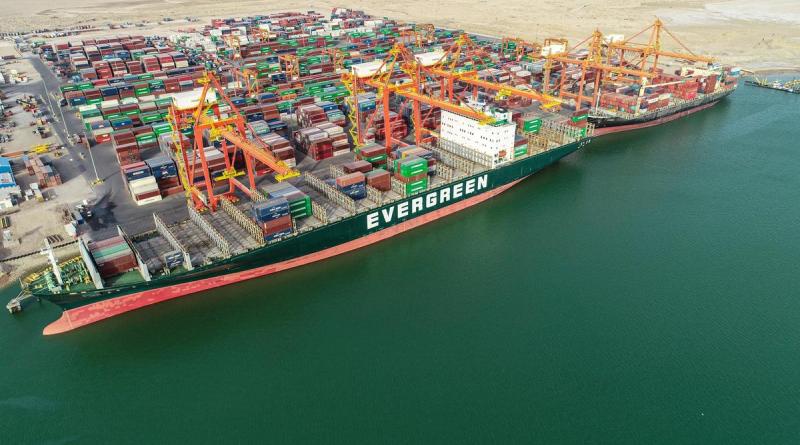 The arteries of Middle East and North African economies pulse with oil and gas. But to survive and evolve beyond the triple crises of coronavirus, oil market volatility and climate change, the region needs a new anatomy. Three new commodities can do that – electricity, hydrogen and carbon – but not simply by cloning the traditional hydrocarbon system.

The challenges of Mena countries are well-known. For some, great resources of oil and gas have driven economic growth for decades, but for other countries, they have not.

Even the well-run states face wild oscillations in revenues, upsetting budgeting and long-term planning. The Covid-19 crisis has led oil prices to plunge, while hammering sectors relied on for diversification, such as tourism.

Energy-intensive industries such as petrochemicals, fertilisers, aluminium and steel have been success stories in several regional countries, but the price of their products is also correlated to oil. They are heavy emitters of greenhouse gases, and neither they nor the oil industry employ many people. The region has struggled to build sophisticated manufacturing or technology businesses.

In the longer-term, the rise of non-hydrocarbon technologies, such as electric vehicles and renewables, threaten to erode the demand and price for oil and gas. This is further encouraged by global climate change policy, with Europe in particular, likely to spend heavily post-virus on a green stimulus.

This is where the three key products of electricity, hydrogen and carbon come in. A key part of tackling climate change is widespread electrification – of homes, industrial processes, and transport through battery vehicles. Dubai, Abu Dhabi and Saudi Arabia continue to set world record low solar prices.

Versatile, clean hydrogen can fuel long-distance transport such as ships and perhaps planes; it can substitute natural gas and coal in home heating and industry; and can be used to store surplus electricity for re-use.

It can be made from natural gas, with the resulting carbon dioxide captured to avoid contributing to climate change, yielding so-called “blue hydrogen”. Or, it can be made by splitting water with electrolysis using zero-carbon electricity, namely “green hydrogen”. The end product is identical; the names just identify the method of production.

Finally, carbon dioxide (CO2) is the undesirable end-product of burning coal, oil and gas, and the main contributor in the atmosphere to global warming. However, with carbon capture and storage, CO2 can be locked away safely for millions of years underground in the same geological reservoirs that hold the Mena region’s hydrocarbons. It can be used for enhanced oil recovery, as Adnoc does with CO2 from the Emirates Steel plant in its Bab and Rumaitha fields.

An increasing number of technology firms are looking at making polymers, cement, ceramics, synthetic fuels, food and other materials from captured CO2, though this faces cost and thermodynamic hurdles. CO2 can also be taken directly from ambient air, as US oil firm Occidental is working on for enhanced oil recovery.

However, a Mena economy based on electrons, hydrogen and carbon will not resemble the old model, where oil and gas are extracted cheaply and exported worldwide at much higher prices.

Mena region solar power is very low-cost, but Europe and South Asia have their own renewable resources, and transmitting electricity over long distances is expensive and often politically fraught. Spain’s and Morocco’s grids are interconnected, while undersea connections are planned to link Tunisia to Italy, and Egypt to Cyprus and on to Greece. Gulf countries could look east, to Pakistan and India as markets. This helps in balancing variable renewable power, but its profits will not underpin an economy.

Because of its low density, hydrogen is also expensive to transport. Germany and Japan both have hydrogen strategies based on a mix of imported and home-generated supply. But whether blue or green, Mena region hydrogen production needs major investment and technological advances, as well as a complex commercial set-up, to arrive in markets at a competitive price.

So, new Mena energy economies needs three features. The first is greater intra-regional electricity trade and connectivity, to maximise the cost advantage and reliability of its renewable energy. The second is selective progress on exporting power and hydrogen, and perhaps importing excess CO2 for disposal or offering carbon-neutral offsets to other countries.

The third should be the production of decarbonised materials. Instead of the tough task of bringing electrons or hydrogen over thousands of kilometres to Europe or Japan, such areas can meet their carbon-neutral ambitions by importing materials. Most obviously, this includes steel, aluminium, cement, plastics, fertilisers and zero-carbon fuels.

There are other, more sophisticated options. For instance, Saudi Aramco has been introducing non-metallic materials that can replace steel in piping. Graphene, made of carbon, is the world’s strongest, thinnest and most conductive material, used in electronics, cars, aerospace and many other applications.

Interestingly, the Financial Times recently reported on two start-ups, Finland’s Solar Foods and California’s Air Protein, which use atmospheric carbon dioxide and hydrogen from renewable energy to generate protein that could replace soy and chicken. Deep Branch Biotech, from the UK’s University of Nottingham, hopes to make synthetic feed for fish-farming.

These are the kind of industries that build on the region’s existing competitive advantages to deliver the magic combination of employment, diversification, technological sophistication, food security, non-oil exports and sustainability. Now is the time for some bold and imaginative invention and investment.

Robin M. Mills is CEO of Qamar Energy, and author of The Myth of the Oil Crisis

The oil industry saw its opening and moved with breathtaking speed to take advantage of this moment.