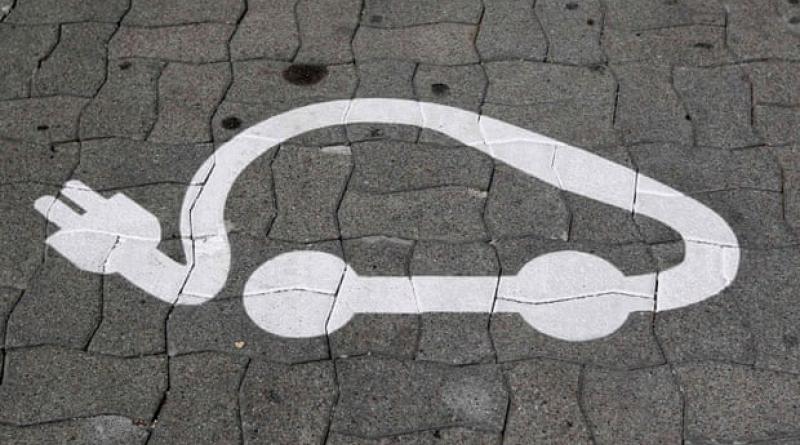 Drivers hoping their new plug-in hybrid car will help cut down their carbon footprint may have an unlikely enemy: cold weather.

Zero-emissions driving can be impossible for some of the UK’s bestselling plug-in hybrid models when the air is chilly or if passengers do as little as switching on the heating – even if the battery is fully charged.

The Mitsubishi Outlander SUV, the UK’s bestselling plug-in last year, has an “EV” button that switches on “EV priority” mode. However, the internal combustion engine will kick in if the driver switches on the adaptive cruise control, to automatically maintain a safe distance from the car in front, or if the battery gets too hot or too cold in more extreme conditions.

Jaguar Land Rover’s Range Rover and Range Rover Sport plug-ins will start their internal combustion engines if more power is required than the electric engine can provide alone, as will Porsche’s Cayenne. There are also speed limits on all-electric driving for BMW’s 2, 3 and 5 Series cars as well its Mini Countryman plug-in.

The carmakers all carefully avoid making any incorrect claims on their products’ green credentials in their marketing materials. However, campaigners have criticised the emphasis in many brochures and advertisements on zero-emissions driving capabilities, when these may be difficult to achieve in normal use.

Greg Archer, UK director at campaign group Transport & Environment, said one leading carmaker “is conning its customers”, after it was approached by an unhappy owner of a plug-in hybrid. The group, which passed the correspondence to the Guardian, has been highly critical of plug-in hybrids, some of which it labels “fake EVs” because of their continued use of internal combustion engines.

“A [plug-in hybrid] is not driving with zero emissions if it switches on its engine when the driver de-mists the windscreen,” Archer said. “This is another example of carmakers attempting to mislead their customers about the real emissions from their car.”

Separate data from the Miles Consultancy, which tracks fuel use by companies, found that in real life almost all plug-in hybrid cars failed to achieve the mileage found in lab tests, suggesting that many users do not charge them sufficiently. Updated analysis for the Guardian of 1,388 plug-ins used over eight months found they achieved an average of more than 40 miles per gallon when using a mixture of petrol and electric power, only a third of the 127 miles per gallon advertised by their manufacturers.

Last month the government said it plans to ban all hybrids from sale in the UK from 2035 or earlier, signalling that promoting battery electric cars with zero exhaust emissions was its priority. Buyers of plug-in hybrids could also risk being caught by tightening emissions limits in British cities.

The prospect of a hybrid ban infuriated carmakers, who say the technology is the only way to cut emissions quickly. The carbon dioxide emissions of cars sold in the UK rose for the third consecutive year in 2019.

Mike Hawes, chief executive of the Society of Motor Manufacturers and Traders, said: “Plug-in hybrids are an important and attractive stepping stone for people not yet suited or able to invest in a fully electric vehicle, giving the flexibility of zero-emission miles on urban commutes and extended range for longer, out-of-town journeys.

“Drivers also have the peace of mind that the engine will kick in to provide the necessary boost if the battery level falls too low to deliver sufficient power for energy-intensive operations such as high-speed overtaking or windscreen de-icing, thus guaranteeing safety and the most efficient use of energy at all times.”

Selling thousands of plug-in hybrids is also a key part of carmakers’ plans to meet tightening emissions limits and avoid heavy fines, and industry analysts expect a hybrid “price war” over the coming year as companies try to shift the cars in large volumes. Companies including Toyota, BMW and Daimler have bet heavily on hybrid technologies.

“The vast majority of owners we surveyed use their Outlander [plug-in hybrid] as it was engineered and are enjoying a lower carbon footprint and lower running costs as a result,” a spokeswoman for Mitsubishi said.

Campaigners are critical of advertised claims about zero-emissions driving capabilities, which may be difficult to achieve in normal use. Photograph: Vincent Kessler/Reuters

Could Hybrid Electric Planes Fly Commercial? Airbus And SAS Aim To Find Out.