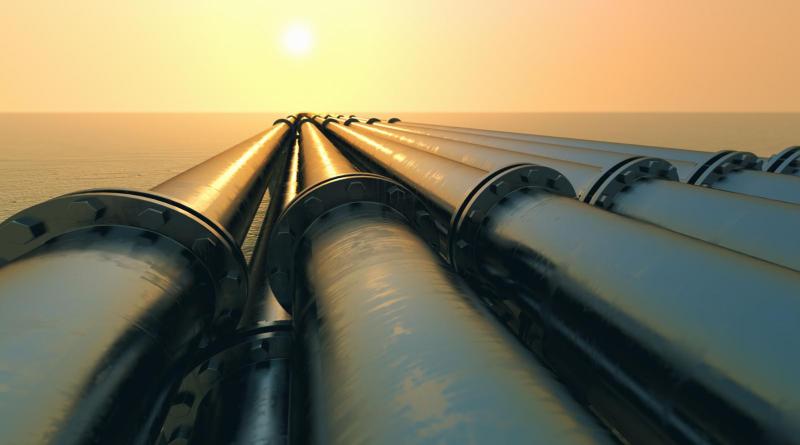 There is much to disagree with in the proposed Australian Government “ramping up” of funding for the Beetaloo Basin gas expansion.

A recent media report suggests new infrastructure “necessary for oil and gas companies to reach production” in the Basin should be “prioritised for public funding”, that is - taxpayer subsidised. Further, the proposal, which is suggested as “vital for shoring up Australia's energy security”, has been added to Infrastructure Australia's “national priority list” - an independent statutory body advising governments and industry on how best to use public funds to deliver positive outcomes for communities.

However, any Beetaloo Basin shale gas development cannot do anything to ‘shore up’ Australia’s energy security. Proponents of public funding for this development - which is still in the exploration phase - should clarify specifically how this could possibly be the case.

The fact is that the Beetaloo Basin is very remote, from either Darwin in the Northern Territory or Gladstone in Queensland, let alone from the industrial, commercial and domestic gas markets of south-eastern Australia.

Pipelines to take Beetaloo gas to markets would cost $billions and may take ten years or more to construct and commission.

Pipelines to take Beetaloo gas to markets would cost $billions and may take ten years or more to construct and commission. The pipeline infrastructure, compression energy and resulting emissions required to move gas from such a remote location would make the gas prohibitively expensive for consumers in the population centres of Sydney and Melbourne.

If there is gas in the Beetaloo Basin in sufficient quantity and with sufficiently low costs of production – given shale gas is significantly more expensive to prove up and produce than conventional gas resources – the cost of delivering it by pipeline to even Darwin or Gladstone is unlikely to be economically attractive.

If Beetaloo gas were to be piped to Darwin or Gladstone to make liquefied natural gas (LNG) or hydrogen, that again would do nothing for Australia’s energy security. It would only increase tax-free super-profits for foreign gas and LNG producers, as current LNG exports are doing right now.

The International Energy Agency’s 2021 Roadmap to Net Zero by 2050 says the world can no longer afford to develop any new coal, oil or gas developments globally if we are to have a liveable planet.

The proposed new Beetaloo gas development is in direct contradiction to this.

A second contestable issue in the same media report is the following:

The status of ‘blue’ hydrogen in the future hydrogen market is very doubtful when costs, risks and alternatives are considered. The current high gas prices make blue hydrogen an economic impossibility.

There are too many ‘ifs’ about brown or blue hydrogen when green hydrogen can be produced from water and renewable energy, and is likely to be much less expensive and more attractive to the market than blue hydrogen within a few years, according to experts.

A radical energy transformation is accelerating globally to counter the costs of inaction on climate change and the current fossil fuel price boom.

Few other places on earth exist that could produce lower cost renewable energy than the Northern Territory. The Federal Government, many experts and international investors have backed Australia to become a ‘Renewable Energy Superpower’.

The price of gas produced in the Northern Territory means it will simply be unable to compete with cheaper renewables to make green hydrogen.

The Federal Government is threatening to invest more public money into an industry that has failed to supply domestic consumers with gas at a reasonable price or pay its fair share of royalties and taxes.

Grants of taxpayer’s funds to oil and gas exploration, the most speculative of any commercial venture, should never be made. It is beyond the remit of governments.

The evidence is all around us when higher community needs such as the health system, repair of flood damage, better living conditions for local people and homelessness are at crisis levels never before experienced in this country.

This article was first published in Renew Economy.

Are cool roofs the future for Australian cities?