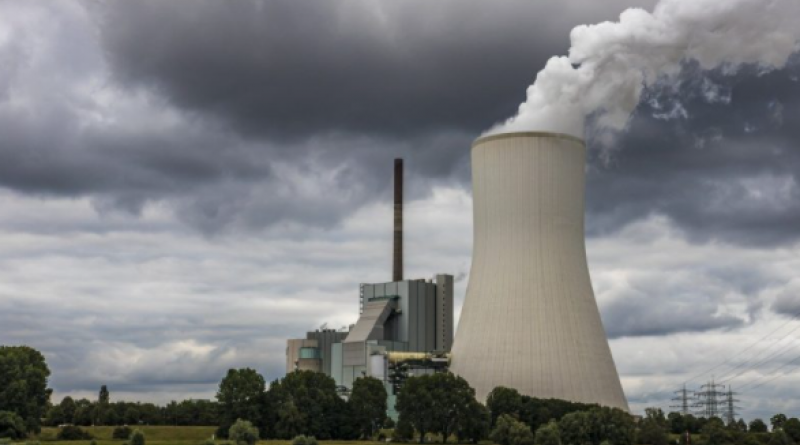 Only Gambia is currently on course to deliver climate action that is in alignment with the 1.5°C pathway of the Paris Agreement, according to new research from Climate Action Tracker (CAT), which warns that momentum on updating climate targets has stalled. EURACTIV’s media partner, edie.net, reports.

CAT has today (15 September) launched a new methodology to rate national approaches to climate action. Observing trends such as domestic target, policies and action, fair share, climate mitigation finance and land use and forestry, it found that just one country, Gambia, is on course for a 1.5°C transition.

Another seven nations are classed as “nearly sufficient”, including the UK, with CAT stating that these nations could reach the 1.5°C threshold with “moderate improvements”. CAT claims that the UK’s domestic net-zero strategy is compatible, but it is being hindered by policies.

The research also found that momentum on updating targets to 2030 on climate action has stalled since May this year, with no major emitter or economy putting forward new targets.

CAT estimates that current efforts will see emissions today be roughly the same as in 2030 – the year where it is recommended that emissions are halved. As such, the world is on track to be emitting twice as much as required by the 1.5°C limit.

“In May, after the Climate Leaders’ Summit and the Petersburg dialogue, we reported that there appeared to be good momentum with new climate action commitments, but governments then had only closed the emissions gap by up to 14%,” NewClimate Institute’s Niklas Höhne commented.

“But since then, there has been little to no improvement: nothing is moving. Governments have now closed the gap by up to 15%, a minimal improvement since May. Anyone would think they have all the time in the world, when in fact the opposite is the case.”

Earlier this year, Prime Minister Boris Johnson agreed to legislate a new target to reduce national emissions by 78% by 2035, including emissions from international shipping and aviation, following the Climate Change Committee’s advice on the Sixth Carbon Budget. This target builds on the UK’s new Nationally Determined Contribution (NDC) to the Paris Agreement, which will see the nation reduce emissions by 68% by 2030, compared to 1990 levels.

However, many other nations are failing to follow the UK’s steps in updating climate plans. CAT lists Australia, Brazil, Indonesia Mexico, New Zealand, Russia, Singapore, Switzerland and Viet Nam as nations of specific concern, claiming that they have submitted the same or even less ambitious targets than NDCs put forward in 2015.

Coal and gas remain critical stumbling points in the low-carbon transition, CAT notes. The UK is embroiled in an argument over the future of new North Sea oil and gas projects, after the sector’s industry body argued the case for up to 18 new projects.

Ministers are facing mounting calls to end new North Sea oil and gas licensing and to halt specific projects – the most high-profile being the Cambo oilfield proposed by Siccar Point Energy and Shell. Should the project go ahead, more than 800 million barrels of oil would be extracted there.

This is being reflected globally. CAT notes that China and India both still have huge coal pipelines, while Indonesia, Viet Nam, Japan and South Korea still planning to forge ahead with the most polluting of fossil fuels.

CAT also claims that gas is being “falsely promoted” as a key ingredient of the low-carbon transition and as a bridging tool as markets wait for cheaper green solutions. Australia is the world’s largest gas exporter and plans to expand in this area while the EU is still committing funding towards new gas infrastructure.

IPCC report: global emissions must peak by 2025 to keep warming at 1.5°C – we need deeds not words