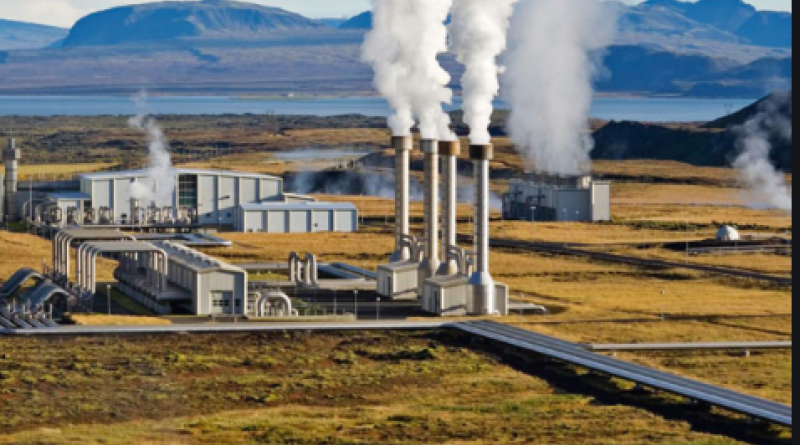 KenGen, as the Kenyan state-owned company is known, plans to add 651 megawatts from underground steam in the next five years, said Cyrus Karingithi, an assistant manager for resource development and infrastructure. Most of the funds will be sought from development financiers, Karingithi said in an interview on Tuesday at a geothermal field located about 120 kilometers (75 miles) northwest of the capital Nairobi.

President Uhuru Kenyatta is pushing investors to tap Kenya’s vast geothermal resources with a goal to switch completely to renewable energy to generate electricity for the nation’s grid, from about 90% currently. Kenyatta said at President Joe Biden’s climate summit last month that there are “huge investment opportunities” in his country’s steam power given just a fraction of the resource is being used.

Using the power of vibration to lower geothermal costs.