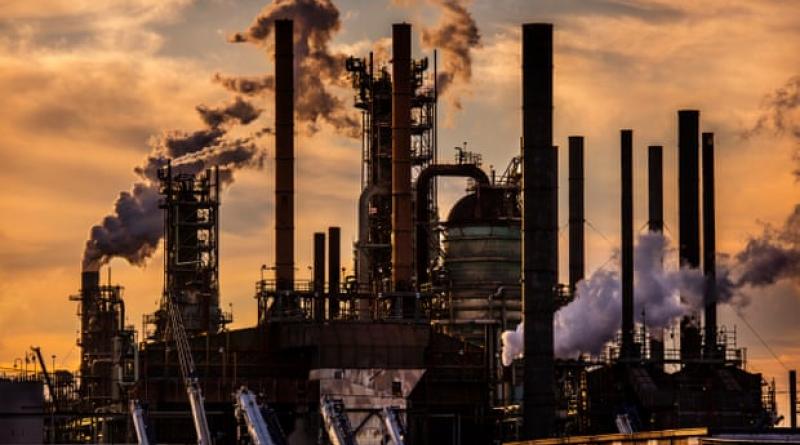 A Nordic hedge fund worth more than $90bn (£68.6bn) has dumped its stocks in some of the world’s biggest oil companies and miners responsible for lobbying against climate action.

Storebrand, a Norwegian asset manager, divested from miner Rio Tinto as well as US oil giants ExxonMobil and Chevron as part of a new climate policy targeting companies that use their political clout to block green policies.

The investor is one of many major financial institutions divesting from polluting industries, but is understood to be the first to dump shares in companies which use their influence to slow the pace of climate action.

Storebrand will also divest fromGerman chemicals company BASFand US electricity supplier Southern Company for lobbying against climate regulation, and a string of companies that derive more than 5% of their revenues from coal or oil sands.

“We need to accelerate away from oil and gas without deflecting attention on to carbon offsetting and carbon capture and storage. Renewable energy sources like solar and wind power are readily available alternatives,” he said.

“The Exxons and Chevrons of the world are holding us back,” he added. “This initial move does not mean that BP, Shell, Equinor and other oil and gas majors can rest easy and continue with business as usual, even though they are performing relatively better than US oil majors.”

ExxonMobil lobbyists met key European commission officials in an attempt to water down the European Green Deal in the weeks before it was agreed, according to climate lobbying watchdog InfluenceMap.

Saugestad said he expects Storebrand’s investor peers will follow its lead in divesting from companies that support anti-climate lobbying “as part of a logical progression in global fossil fuel divestment”.

InfluenceMap has previously found that five of the largest listed oil companies – including Exxon, Chevron, Shell, BP and Total – spend about $200m a year lobbying to delay, control or block policies to tackle climate change.

The analysis found that BP spent the most on lobbying activities. The company successfully lobbied US policymakers to weaken a landmark environmental law, clearing the way for new projects, such as oil pipelines and power plants, to move forward with far less federal review of their environmental impact.

Under BP’s new chief executive, Bernard Looney, the company has undertaken a major review of its lobby group memberships and severed ties with three associations because of disagreements over their climate-related policies and activities. It has also set ambitious climate targets for the next 10 years, and to 2050.